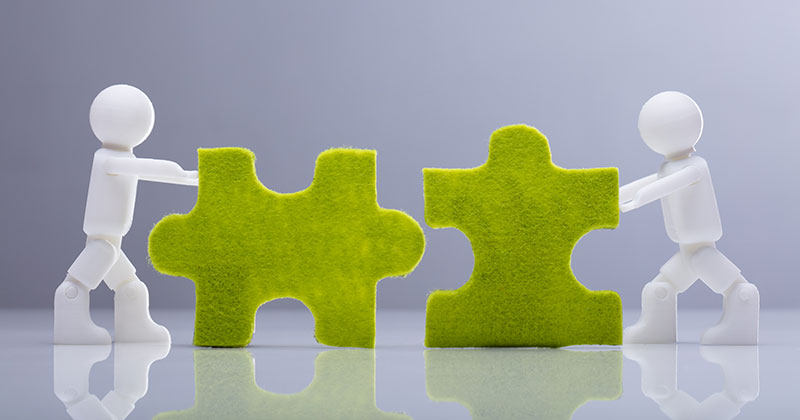 A partnership that was bitterly opposed by a local council, and the first university-college link-up in six years, are among four mergers set to go through on August 1.

They are among 17 partnerships due to be formalised this year, despite Ofsted’s recent warning that bigger colleges are not always better.

Financially stricken Epping Forest College will become the fourth member of New City College at the beginning of August, as confirmed by both colleges this week.

The merger will “secure the future of Epping Forest College”, according to its chair of governors, Martin Rosner.

In June, the chief executive of Epping Forest District Council spoke out against the plans, which he said risked losing the college’s local focus and identity through the merger.

Epping Forest has been in administered status following intervention by the FE commissioner in March last year, and currently holds four notices of concern from the Education and Skills Funding Agency.

One of these ruled that the college must agree a plan to “achieve a merger by August 1”.

Bolton College and the University of Bolton are also set to join forces on that date, in the first merger between a university and a college since 2012.

Their partnership will use an innovative merger model, described by the Department for Education as “exciting” and the “first of its kind”.

The college will retain its own principal and governing board, giving it greater protection than would be offered by a traditional merger.

Another university-college link-up, between cash-strapped Lambeth College and London South Bank University, had been set to complete on August 1.

However, the college refused to confirm if it is going ahead as planned.

The on-off merger was initially announced in December 2016, but by January the college was back on the market for a new partner.

However, the college announced in March that it was reverting to the original plan.

Lambeth has been in financial difficulties since 2016, and is understood to have received £25 million from the government’s restructuring facility ahead of the merger.

Lowestoft Sixth Form College and East Coast College are also due to merge on August 1.

Staff at the sixth-form college recently went on strike in protest at the merger, which is going ahead despite two thirds of the consultation feedback being against the plan.

The last merger scheduled for August 1 is between Stockton Riverside College and Redcar and Cleveland College.

A further five mergers are planned for later this year, which – in addition to the seven that have completed so far – will bring the total number this year to 17.

That is 12 fewer than in 2017, in which a record number of mergers were completed.

This was largely a consequence of the area reviews of post-16 education and training, which ended in March last year with multiple merger recommendations.

All 19 structure and prospects appraisals he was working on with colleges were expected to result in mergers, although “they won’t all happen on the same day”.

However, Ofsted warned in late June that “big is not always beautiful” when it comes to colleges.

Paul Joyce, the education watchdog’s main man for FE, revealed it was considering whether to carry out a thematic review looking at the impact on quality of colleges formed through mega-mergers.

“We are concerned at the size of some providers, in relation to poor performance data, so big is not always beautiful,” he said.