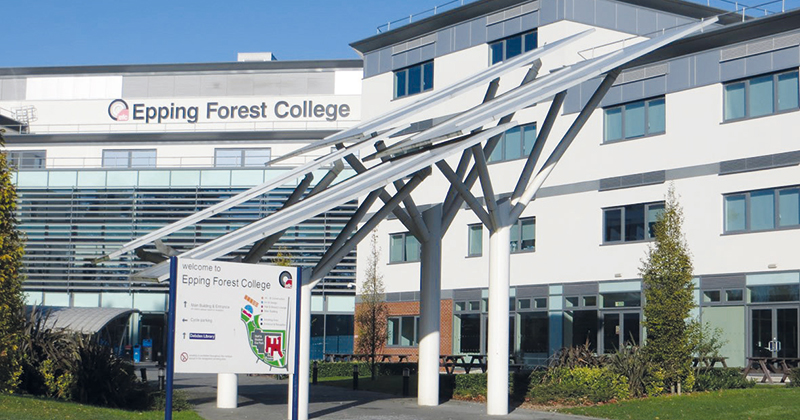 A council in Essex has come out firmly against merger plans for its financially stricken local college, fearing it will lose its community focus if it joins a giant college group.

London-based New City College is preparing to merge with the financially stricken Epping Forest College from August 1, after the latter was placed in administered status in March last year.

Derek Macnab, the acting-chief executive of Epping Forest district council, fears that local focus and Essex identity will be lost if the merger goes through.

“The council understands the national policy drive to move to larger institutions which are more financially resilient but believes that fiscal opportunism must be balanced against the need to retain a college for Epping Forest, rather than a campus in Epping Forest,” he wrote in a letter.

Should the plans be finalised during a consultation launched last month, the college, rated at grade three by Ofsted-College, will become the fourth member of the rapidly expanding college group, alongside Hackney Community College, Tower Hamlets College and Redbridge College.

The group is also in discussions with Havering College and Havering Sixth-Form College about further link-ups early next year.

The district, “while closely connected to the Capital, is not in London” and “residents generally identify themselves with Essex”, Mr Macnab believes.

“The council’s key priority has always been a local college that is focused on meeting the needs of local learners, local businesses and its local community through the provision of outstanding skills and education and lifelong learning opportunities for the local people.”

The college has improved on a former ‘inadequate’ across-the-board rating in November 2016, after which  theFE commissioner Richard Atkins and his team visited in January last year.

It was shortly placed into ‘administered’ status as a result of “emerging financial challenges” and “serious governance problems”.

According to the college’s 2016/17 accounts, the process concluded with a firm recommendation for the college to merge as “its prospect as an independent corporation was not sustainable”.

“The council is concerned that the significant land assets of Epping Forest College are not liquidated in a way that disadvantages local communities and learners, in order to finance and underpin the expansion plans of New City College in London,” Mr Macnab continued.

He lamented that the proposal document “presents a merger with New City College as the single option for the way forward”.

He believes that a college “serving a similar community and business base” such as Herts Regional College would be “preferable”.

The speed at which the merger is progressing had “caused grave concern and consternation”, he added.

“For many interested parties, one month is too short a period to become aware of the consultation proposal document, obtain information, share and discuss it with members, committees, managers etc and then construct and agree a response.”

A spokesperson for New City College and Epping Forest College said they “will be responding to Derek Macnab; a meeting is arranged for next week to discuss his concerns.”