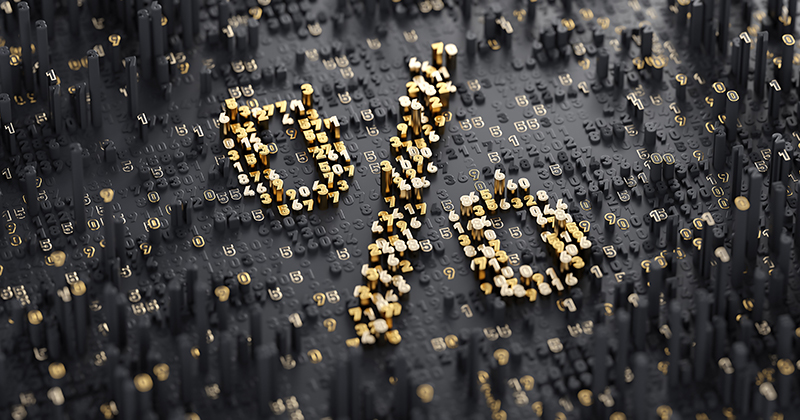 Just when you think the government is finally going to act to stop the practice of rip-off subcontracting fees, they provide a statement expressing “no concern”.

I’d be lost for words, if it wasn’t for the fact this editorial demands I write them.

FE Week has been reporting on the huge topslices ever since we launched in 2011.

And we are regularly contacted by subcontractees, complaining of the impact on quality when funds are withheld, but fearful of going on the record to bite the hand that feeds them.

It did seem the government recognised the poor value for money, introducing a series of measures over the years to limit subcontracting, and to make the management fees more transparent.

In April, the Education and Skills Funding Agency announced they were reviewing “subcontracting fees and charges; so that we can be assured that our funding is being used for recognised costs”.

At the time they also said they “believe it is important that government funds are not diverted away from training and assessment in the form of fees and other charges, and so the intent of the rules is to make sure that the main and subcontracted providers both add value to the employer’s apprenticeship programme”.

Skip forward a few months and the DfE tell FE Week they’ve looked at the latest figures and found that the total sector topslice was 20 per cent last year.

So, according to the DfE, everything is tickety-boo, nothing to see here, fine and dandy.

No problem with Learndirect keeping close to £19 million in fees (34 per cent), including a single deal with a £4.7 million (40 per cent) fee.

The DfE argument seems to be that if the average is 20 per cent, then the outliers don’t matter.

What an appalling conclusion – that if the majority are acting responsibly, then there is no need to stop those that fail to.

It is clear that the education select committee, led by former skills minister Robert Halfon, will heavily criticise subcontracting fees in its forthcoming report.

The National Audit Office will also be taking a look as part of an apprenticeship reform review, as will the Mayoral Combined Authorities during the transition to devolution of the Adult Education Budget.

And FE Week will challenge both Anne Milton and Damian Hinds on their “no concern” conclusion at the earliest opportunity.

My hunch, as well as hope, is that the DfE defending the indefensible won’t hold forever.

But so far I’ve been proven wrong, so I won’t be holding my breath.

Read the story: Ex-minister calls subcontracting fees ‘scandalous’ but DfE has ‘no concerns’