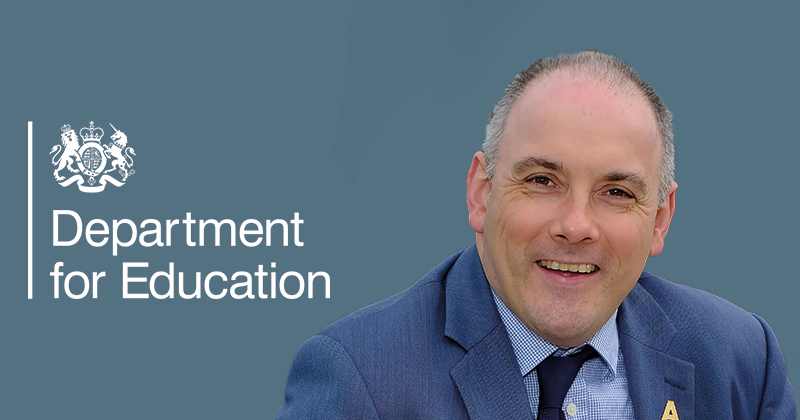 The government has for the first time concluded they have “no concerns” about subcontracting fees, despite more than 10 providers charging an average of over 30 per cent last year, FE Week can reveal.

This is completely at odds with the view of the last skills minister Robert Halfon, who now chairs the education select committee, and who called the latest figures “absolutely scandalous”.

Last week the Education and Skills Funding Agency published, also for the first time, the result of a subcontracting data collection completed by all prime contractors in receipt of funding last year.

But it looks like a recently announced review of charges will not lead to any tightening of policy, as the Department for Education thinks there’s nothing to worry about.

“We have no concerns on the level of subcontracting fees being paid by providers.

“Our recent data shows that approximately 80 per cent of funding goes straight to the front line, supporting learners, apprentices and employers to get the training and skills that they need,” a DfE spokesperson said.

FE Week’s analysis of the 2016-17 figures showed that the total level of charges by 407 prime contractors on subcontractors was £110.6 million (see tables below).

Just under a third of primes were charging above the 20 per cent best-practice threshold agreed by key sector bodies in March, with Learndirect and John Ruskin College among those taking the biggest cut.

The level of these subcontracting fees is absolutely scandalous

“The level of these subcontracting fees is absolutely scandalous,” said Mr Halfon. “Money should be going to deliver high-quality front-line training, not paying off middlemen.

“When government funding ends up the lining the pockets of companies taking a hefty cut and delivering little value, then both apprentices and the taxpayer are being let down.”

His successor as skills minister, Anne Milton, also agreed with education committee MPs in May that huge top-slices in subcontracting concerned her and that it amounted to “wasted money” in some cases.

The Association of Employment and Learning Providers took to Twitter to criticise “unacceptable fees” soon after the subcontracting charges were finally published on June 29.

FE Week analysis also showed that 12 providers charged an average top-slice – which is the common term used for subcontracting fees – in excess of 30 per cent.

At 39 per cent, John Ruskin College – which disputed the accuracy of the figure – appeared to have the highest average top-slice percentage.

The biggest single deal was a £4.7 million (40 per cent) Learndirect top-slice taken from the £11.9 million of the adult education budget that went to training delivered by Go Train Limited. The provider declined to comment.

Concern has mounted in recent years that certain lead providers were charging excessive rates as an easy way of supplementing their incomes.

The ESFA had revealed in April that subcontracting fees and charges would be reviewed to ensure government funding is being used for “recognised costs”.

This will include looking at “subcontracting fees and charges, so that we can be assured that our funding is being used for recognised costs”.

Any subsequent changes to subcontracting rules are expected to come into force from August.

This changed starting in 2016-17, when new rules dictated that providers had to inform the ESFA of their figures, which would henceforth be published centrally.

But the agency came in for heavy criticism as November passed without any indication of when the full figures would be revealed for the past academic year.

The sector finally got its answer in April, after Gordon Marsden, the shadow skills minister, lodged a written parliamentary question asking when the government planned to publish the fees data.

The education minister Nadhim Zahawi confirmed that they would be available by the end of June. 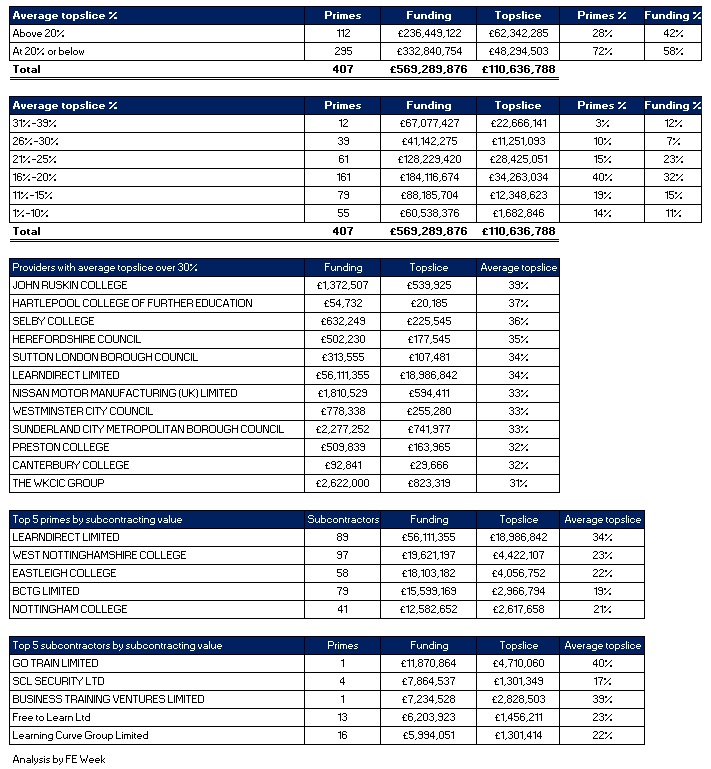 But the Association of Colleges has indicated it will not come with tougher limits on top-slicing fees.

A 20 per cent recommended limit was agreed in March by the Association of Employment and Learning Providers, Holex and the Collab provider group.

This was conspicuously missing a sign-off from the AoC, which insisted at the time it was developing other guidance “properly” with the Education and Skills Funding Agency and the University Vocational Awards Council.

FE Week asked them how this was progressing, considering that latest figures have showed how many primes are still charging a level considered by many to be excessive.

A spokesperson said it is still developing a “comprehensive guidance document” with the ESFA and UVAC, as well as other organisations including Ofsted, the Institute for Apprenticeships and AELP that “considers subcontracting from all angles relevant to a provider”.

This should be out within “the next few weeks”. 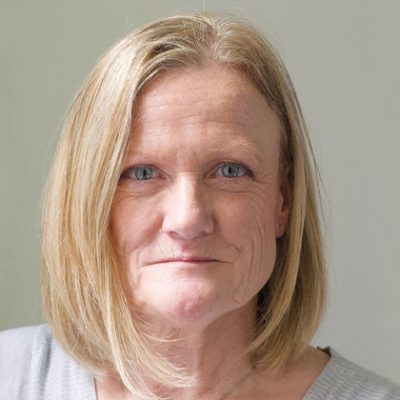 “We are not condoning overcharging in subcontracting, quite the opposite, but want providers to be free to determine how much it costs them to support subcontractors effectively within the new apprenticeship market and within the new rules.”

“We advocate for complete transparency in the process of determining the fees imposed by a lead provider,” she added.

“The relationship should be a partnership where both sides can see value. It is the quality of the offer in general that should be the focus of concern, not the price attached to that quality.”

AELP boss Mark Dawe reiterated his defence of the 20 per cent recommended limit.

“In signing up to our joint guidance, the members of AELP and Holex and Collab’s college members are by implication struggling to identify where fees in excess of 20 per cent might be justified whatever services are being offered,” he said.

“We would argue that by denying so much money to frontline provision, it is very much the quality of provision received by the learner which is being endangered.

“The ESFA data suggests that there are too many institutions where the funding is actually being used to prop up the general accounts.”