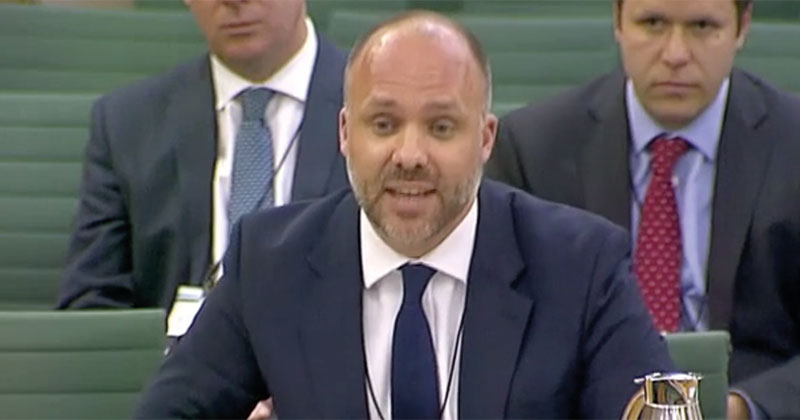 Learndirect Ltd appears to be on the brink of collapse, after a fresh round of redundancies belied the fact that its efforts to generate new business have proved “impossible”.

FE Week understands that the UK’s largest FE provider told the vast majority of its staff on April 23 that they are likely to lose their jobs next month as it prepares to “run down all areas”.

“The business has looked at every way possible that it can to generate new business after July 2018 but given the ESFA’s position this has proved to be impossible,” management wrote in a letter sent to staff across the business on Monday, seen by FE Week.

“We need to plan the run-down of all areas so that we can finish all outstanding activity by this point. These changes will have a direct impact on your role in that it will cease to exist once these proposed changes take effect.”

ESFA funding for adult skills and apprenticeships will not be available to Learndirect after July 2018, in punishment for the grade four it received from Ofsted last year.

We need to plan the run-down of all areas

An initial round of redundancies directly linked to this loss began in February for a small number of its 1,500 staff, but recent developments in other potential revenue streams appear now to have proven fatal.

The provider recently said goodbye to contracts with the Home Office and the Standards and Testing Agency, respectively to deliver the Life in the UK test for citizenship applicants and the professional skills tests for teachers respectively, which brought in a combined income of £10.8 million this year.

And it is understood that Learndirect has also been unsuccessful in sourcing new income from the European Social Fund – cash that the UK receives as a member state of the EU to increase job opportunities and help people to improve their skill levels.

The company claimed in its most recent accounts that it had “other sources” of “growing” cash, such as ESF contracts, which would be used to keep the company afloat after its adult skills and apprenticeships funding ended.

It had ESF funding amounting to just shy of £50 million to use up until July, but the ESFA has told Learndirect outright that it would not be awarded any more after that date.

The ESFA sent letters out last month to all other providers who were successful in their bids to extend their ESF, which have received an extension until March 2019 and additional funds.

The only other bodies that Learndirect could ask for access to ESF cash from would be the Department for Work and Pensions and the Big Lottery Fund – which administer the funding and provide match funding alongside the DfE.

Both organisations told FE Week they have no intention of handing the provider an extension.

Learndirect was privatised and sold to Lloyds Development Capital (LDC), the private equity arm of Lloyds Bank, in 2011. Its parent group is called Pimco Holdings Ltd.

As revealed in Learndirect’s accounts from November, Pimco has debts worth £48.5 million, plus a loan of £2.9 million from LDC, both of which need to be paid back from November 2018.

Pimco’s ability to repay, refinance or extend these loans will depend on the performance of its subsidiaries – including Leanrdirect – over the next 12 months.

“The medium-term strategy of the group is to continue to grow the value in its ongoing businesses (principally Learndirect Apprenticeships Ltd, Learndirect Professional and the ESF contracts for adult skills provision) in order to be able to repay its liabilities in due course,” the accounts said.

This plan has been dealt a financial hammer blow by Learndirect’s failed attempts to secure new ESF cash.

A spokesperson for LDC would not discuss Learndirect’s survival when FE Week asked for comment.

The Learndirect saga started with a legal battle with Ofsted when the nation’s biggest FE provider unsuccessfully challenged its grade four report in the High Court.

The subsequent fallout led to the government singling the provider out for special treatment by allowing it to see through the end of their current contracts – instead of ending them within the usual three-month termination period.

It was then subject to investigations from the National Audit Office and Public Accounts Committee.