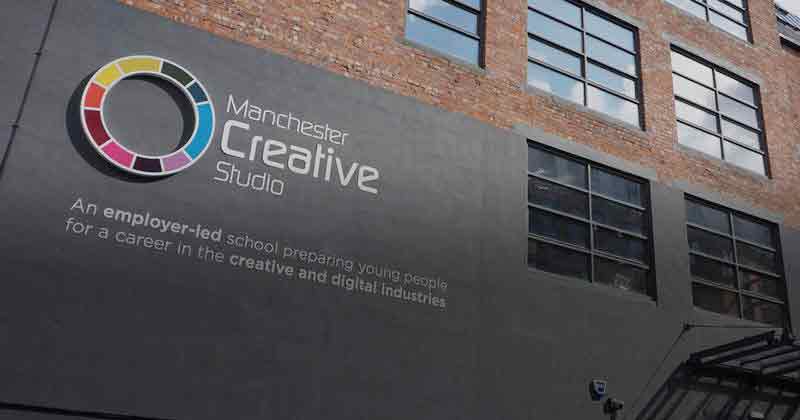 A studio school in Manchester plagued with financial and performance problems since it opened three years ago faces closure, after its schools commissioner admitted turning it around would be a “challenging task” for any new sponsor.

The regional schools commissioner, Vicky Beer, has written to everyone involved with the Manchester Creative Studio to inform them of a consultation on whether it should be closed or passed to another sponsor, according to the Manchester Evening News.

If closed, it will be the eighteenth studio school to shut, leaving just 34 nationwide.

The institutions are an alternative to mainstream education for 14- to 19-year-olds, taking on cohorts of up to 300 pupils.

They provide a work-related curriculum with pupils receiving vocational and academic qualifications, as well as work experience, and like the similarly-troubled university technical colleges, are viewed by many in FE as unwelcome competition.

In many cases they have struggled to recruit the necessary number of pupils to be financially viable.

Ms Beer said in her letter that making the Manchester studio school viable would be “challenging” for any academy chain that took it on, and the school now says the option of closure is being “strongly considered”.

An original plan was made to rebroker the school and its sister institution, the Collective Spirit free school in Oldham, in January, after Manchester Creative Studio was handed a financial notice to improve and Collective Spirit was placed in special measures.

But Collective Spirit closed in the summer and the Manchester Creative Studio, which is also in special measures, deliberately avoided taking on new pupils in September, in preparation for a potential closure at the end of the academic year.

Both free schools were founded by Raja Miah, the former charity head who won an MBE for his social integration work in 2004.

The school has received support from another academy chain, the Laurus Trust, for the past six months, and claims to have made some progress in strengthening its position.

However, Martin Shevill, who took over as chair of the school’s board in July, said it had become “increasingly clear” that the school “does not have the capacity and resources to continue this trajectory over a sustained period of time”.

“The school has significant financial challenges and the reality is that, without considerable support from outside bodies, it is unable to deliver on its educational aspirations,” he said.

“The option that is being strongly considered is that the school will close at the end of this academic year.”

In a letter from Beer, the commissioner said the school would need a new sponsor “that could reverse its falling pupil numbers to make it financially viable”.

“The difficulties in securing the necessary viability would be a challenging task for any trust in the school’s current circumstances,” the RSC wrote.

“We have therefore decided to consider the possibility of closure of the school, subject to conducting a ‘listening period’ to gather views on the proposed closure.”

The rate of closure has apparently caused unease at the Department for Education, and FE Week’ reported earlier this year that the former academies minister Lord Nash met with officials from the programme to discuss a review of the model’s concept.

Meeting records show that Nash met the Studio Schools Trust in March, with the purpose of the meeting listed as being “to review the concept of studio schools”.

The main issue for the 14-19 institutions is their battle to recruit enough pupils, just like UTCs.

Since the UTC movement began in 2010, a total of eight of the technical institutions have now closed.

The government is however seemingly holding faith in their success, as five more opened this September, bringing the UTC total to 49 across the country.