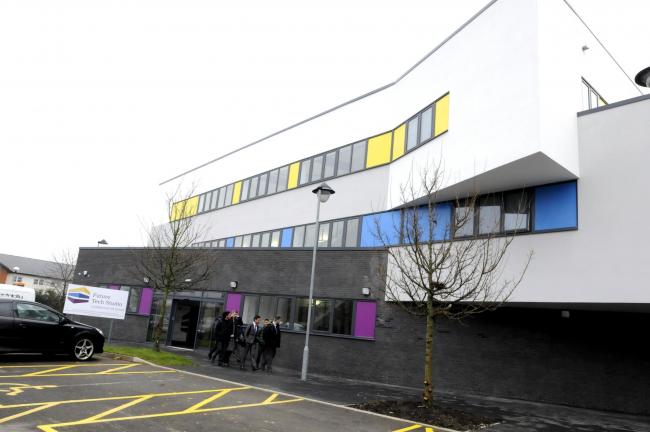 Another studio school is reported to be shutting its doors, making it the 15th of its kind to close and leaving just 35 open.

Future Tech Studio School in Warrington, sponsored by Warrington Collegiate, will close at the end of the academic year, according to reports in the Warrington Guardian.

The decision to close is said to be due to low student numbers, and comes after the 14 to 19 school was reportedly forced to end its year 12 provision in September after failing to attract enough students.

The Warrington Guardian article quotes a spokesperson for Warrington Borough Council, who said: “Future Tech is directly funded by the Government and is not the responsibility of the council.

“Unfortunately it would seem it has been unable to maintain sufficient students and is therefore going to close at the end of the academic year.”

Studio schools are an alternative to mainstream education for 14 to 19-year-olds, with institutes taking on cohorts of up to 300 pupils. They provide a work-related curriculum with pupils receiving vocational and academic qualifications, as well as work experience.

The news of Future Tech’s closure comes a year after the Shared Learning Trust in Luton, formerly known as the Barnfield Academy Trust, announced that it would be closing its studio school.

As reported by our sister paper Schools Week, the Studio School, Luton, opened in 2010 but only had just 66 pupils and 12 staff, with no new students signed up to start in September 2016.

That announcement came a day after two Da Vinci studio schools in Hertfordshire said they too were closing due to the “real challenges” they have faced.

It marks a string of closures for the programme which has struggled with recruitment since its conception in 2010. To date 14 have closed, with three still due to open.

David Nicoll, the Studio Schools Trust’s chief executive, told Schools Week that the schools have had difficulties recruiting because the model is not seen as “traditional”.

It comes after the key ministerial architect of the government’s policy on university technical colleges – which also recruit at age 14 – admitted the experiment has failed.

Michael Gove, former education secretary, wrote in his column in the Times newspaper on February 10 that “the evidence has accumulated and the verdict is clear” on the 14-to-19 institutions.

He said: “Twice as many UTCs are inadequate as outstanding, according to Ofsted. UTC pupils have lower GCSE scores, make less progress academically and acquire fewer qualifications than their contemporaries in comprehensives.”