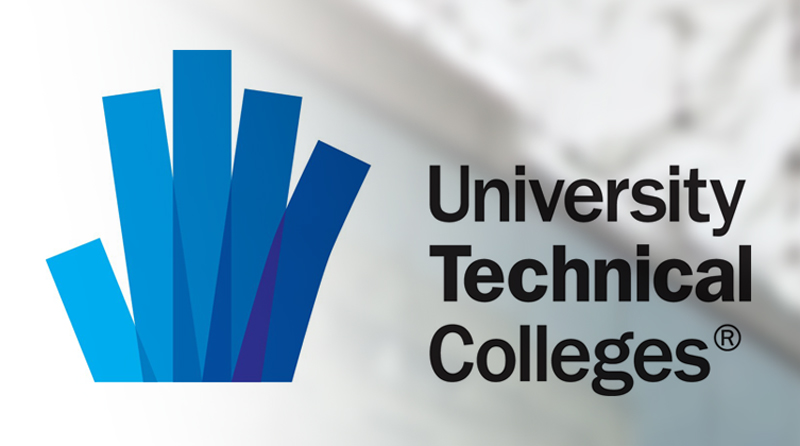 Five new university technical colleges have opened their doors this month, including one that was so popular it had to increase capacity before it even opened.

But with four more of the troubled 14-to-19 technical institutions closing in the summer, this still represents a net increase of just one, bringing the total to 49.

Ron Dearing UTC in Hull, which will focus on engineering and digital skills and which is backed by the University of Hull, was one of the five new UTCs to welcome its first intake of students this month.

It bucked the trend of low student numbers among UTCs when it was obliged to increase its capacity months before it even opened.

It had planned to take on 150 students in its first year, but it successfully applied to the Department for Education in 2016 to up this to 200 after demand for places outstripped supply.

Meanwhile, London has gained two more of the controversial technical institutions – making up for the two that recently closed.

Sir Simon Wilton Westminster UTC is backed by the University of Westminster and specialises in transport, construction engineering and the built environment, while Mulberry UTC, based in Tower Hamlets, will focus on the health and creative industries, and is supported by Goldsmiths University.

Tottenham’s site has now become the London Academy of Excellence Tottenham, a sixth-form school, which opened this month.

Greenwich council spent £13 million to convert its UTC to a secondary school, Greenwich Trust School, which also opened this month.

Greater Manchester UTC and Daventry UTC also shut up shop due to low student numbers, meaning that a total of eight of the technical institutions have now closed.

The UTC model has struggled since the first one opened in 2010, as many have not managed to recruit enough students to be viable.

Freedom of Information requests submitted by FE Week in April revealed that learner numbers had dropped at two thirds of the institutions opened in 2014 or before.

And around half of the UTCs inspected by Ofsted have been rated as ‘requires improvement’ or ‘inadequate’.

“Focus on employability should start in schools, but too many of them only care about exam pass rates. What really matters is that students are ready for skilled work and, as we approach Brexit, the stakes could not be higher.”