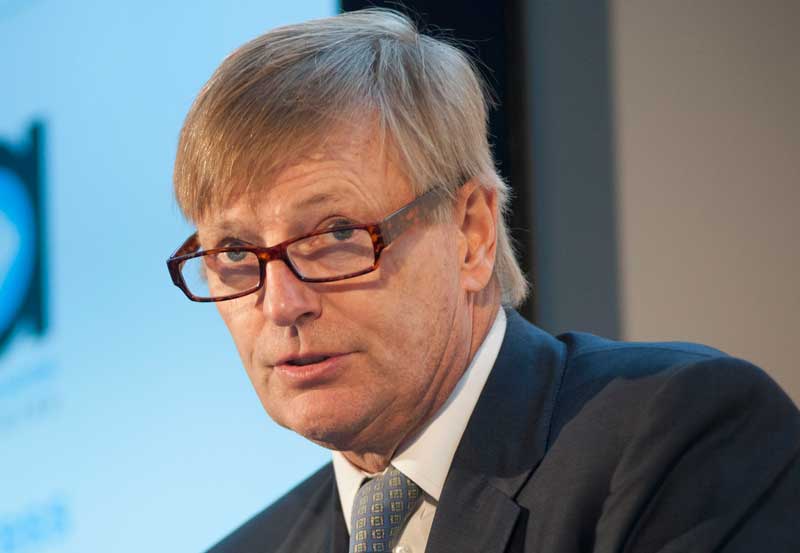 Academies minister Lord Nash met with key officials from the studio schools programme to discuss a review of the model’s “concept”, new documents have indicated.

The Department for Education meeting records showed that Lord Nash (pictured) met the Studio Schools Trust in March, with the purpose of the meeting listed as being “to review the concept of studio schools”.

It follows a difficult period for the institutions, viewed as potential competitors to FE colleges due to their 14 to 19 intake, which have been plagued with recruitment problems and closures.

In May, New Campus Basildon, an inadequate-rated studio school in Essex, became the 16th of the institutions to announce plans to close down. The decision means just 34 will remain open across the country.

The trust’s chief executive David Nicoll has, however, denied the concept of studio schools was discussed at the meeting described above.

“That definitely was not on the agenda of any meeting I attended,” he told FE Week’s sister paper Schools Week, declining to go into more detail on what was discussed.

Studio schools are an alternative to mainstream education, with institutes taking on cohorts of up to 300 students.

They provide work-related curriculum with students receiving vocational and academic qualifications, as well as work experience.

The Studio Schools Trust, which is responsible for promoting the programme and assisting sponsors in opening new institutions, has previously been forced to defend the model after it emerged that more than a dozen have either closed or a scheduled for closure.

Studio schools have been plagued with similar recruitment problems to University Technical Colleges, which also recruit at 14.

This has been put down to difficulties in encouraging pupils to leave secondary school after three years and uncertainty over the model’s effectiveness.