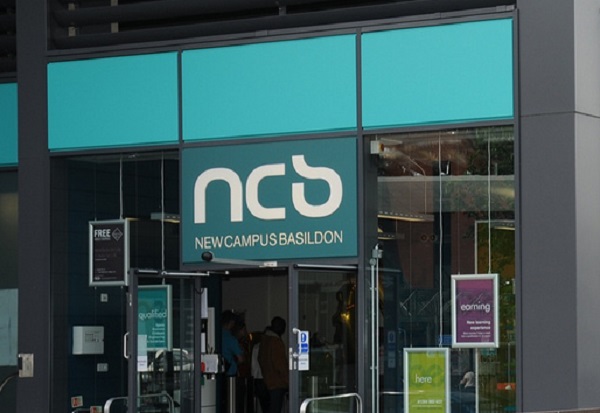 An ‘inadequate’ studio school in Essex has announced it will close in August following dwindling student numbers, making it the 16th of its kind to shut its doors.

The closure of New Campus Basildon Studio School means just 34 will be left open, after 14 others have already closed and another, Future Tech Studio School in Warrington, revealed in March it would shut up shop by the end of this academic year.

New Campus Basildon Studio School had just 158 students on roll last September, as confirmed through a freedom of information request lodged by FE Week, despite having a capacity of 340.

The poor pupil numbers coupled with a damning ‘inadequate’-overall Ofsted report, published in April last year, led to the final demise of the technical school.

Inspectors said there was low achievement and poor standards of teaching, while governors “failed to provide sufficient challenge” to senior leaders.

Paul Griffiths, the college’s chief executive, said the decision to close was “incredibly difficult but necessary to ensure pupils were given the best possible educational chances”.

Admissions to year 10 were suspended in September 2016, when St Clere’s Co-operative Academy Trust took over as the studio school’s sponsor, pending investigations into its long term viability.

The school announced that year 11 and 13 students will now be able to finish their courses, while those in year 12 have received support to complete studies or obtain places with other colleges.

Headteacher Ashlie Hughes said: “Everyone has worked hard to improve the educational provision for the students, who have made significant progress over the last two terms.

“The decision to close the studio school was a very difficult one to make.”

It is understood the school opened in September 2013, with Essex-based Seevic College as its main sponsor, but the Essex-based college later withdrew its sponsorship.

New Campus Basildon Studio School was reportedly placed under financial restrictions by the Education and Skills Funding Agency in June 2015, following concerns about a “significant deficit”.

News of the latest closure comes just over a year after the Shared Learning Trust in Luton, formerly known as the Barnfield Academy Trust, announced that it would be closing its studio school.

As reported by our sister paper Schools Week, the Studio School, Luton, opened in 2010 but only had just 66 pupils and 12 staff, with no new students signed up to start in September 2016.

That announcement came a day after two Da Vinci studio schools in Hertfordshire said they too were closing due to the “real challenges” they have faced.

They were part of a string of closures for the programme which has struggled with recruitment since its conception in 2010.

It comes after FE Week revealed the studio school model’s big brother, University Technical Colleges, had around two thirds of its institutions experience a drop in student numbers this academic year.

It has led to calls for the technical institutions to be abandoned.

Michael Gove, the key ministerial architect of the government’s policy on UTCs – which also recruit at age 14 – has even admitted the experiment has failed.