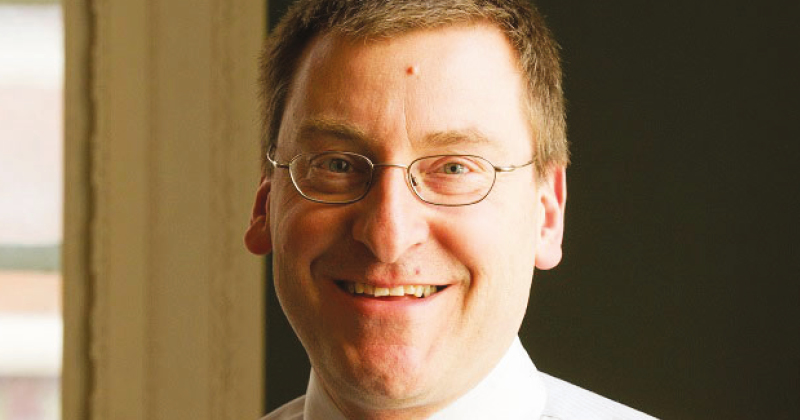 Colleges across the country have lost almost £3 million in Education Funding Agency cash through failure to comply with the notorious maths and English condition of funding rule.

The combined figure includes City of Liverpool College, which was hardest hit through losing almost £500,000.

It was originally stated by the government that any 16 to 18-year-old student that did not have at least a grade C in English and maths, and failed to enrol in the subjects as part of a post-16 course, would be removed in-full from allocations for the next-but-one academic year.

The rule was subsequently relaxed for 2016/17, with the penalty halved and only applied to providers where more than five per cent of relevant students did not comply.

But despite this, the EFA’s 2016/17 allocations published in November still revealed heavy financial ‘adjustments’ inflicted on colleges, in what is the first year such deductions have come into force.

FE Week analysis showed the biggest losers, with City of Liverpool College down £479,188, after it failed to meet funding conditions for 458 of its learners.

The college declined to comment on why this had happened.

Westminster Kingsway had the largest number of non-compliant learners – 592 – leading to a loss of £321,483.

A college spokesperson blamed this funding loss on a “misinterpretation of the EFA’s guidance requiring students to study for both a maths and English qualification”.

But she added: “We had a very successful year so this had no impact on the student experience, and this matter was also rectified for 2015-16 enrolments.”

According to DfE data, compliance with the condition of funding rule stood at 97 per cent across the sector in June 2015.

This means that around three per cent of those who should have been studying English or maths were not enrolled on relevant courses.

FE Week estimated last year that this non-compliance would have cost colleges up to £150 million had it been applied in full.

Di Gowland, Newham College principal, said the college had faced “many complex issues” around 2014/15 enrolments, which had now been “tightened up”.

Other factors including greater investment in specialist resources, attendance monitoring and parental involvement had “brought about significant improvement”, she added.

A spokesperson for City of Bristol College said it was “anticipating a significantly improved condition of funding picture in the future”, while a Cornwall College spokesperson said it had reviewed its processes and “our systems and monitoring will ensure higher levels of compliance in the future”.

Peter Mucklow (pictured), the EFA’s director for young people, announced at the Association of Colleges annual conference in November that the five per cent threshold of tolerance would also apply to 2017/18, based on enrolments in 2015/16.

He said: “We said we would keep that under review, and ministers have decided to extend for 17/18 that threshold of tolerance, so that it applies in exactly the same way in that year.”

He continued: “The level of compliance across the whole of the English and maths condition of funding remains at 97 per cent, in terms of that 15/16 performance.