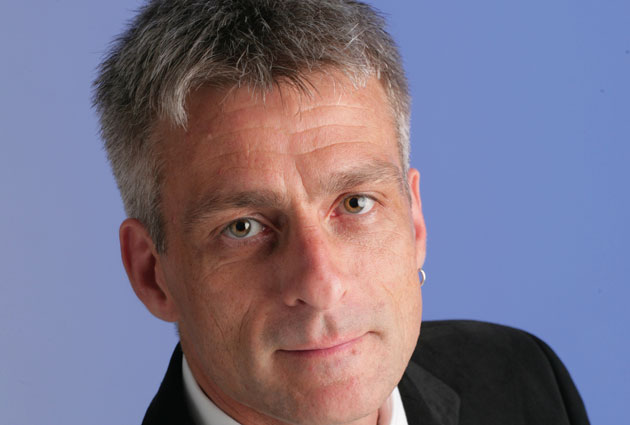 Joint strike action will be taken by members of the University and College Union (UCU) and Unison working in FE colleges on February 24 in response to an ongoing row over pay.

The industrial action is set to follow an earlier rejection of a pay freeze for 2015/16, proposed by national employers the Association of Colleges (AoC).

It comes after Unison announced on Saturday (January 29) that almost two-thirds (65.7 per cent) of its members who took part in a ballot last month had voted in favour of strike action, with a further 79.8 per cent said they supported action short of a strike.

The UCU previously held strike action over the same issue in November, after three-quarters (74 per cent) of members backed strike action in a ballot.

Michael MacNeil (pictured above), UCU head of bargaining, said: “Staff in FE colleges are understandably sick of the employers’ refusal to deal with the real-terms pay cuts that blight the sector.

“Our members demonstrated in November that they are prepared to take action on this issue and are delighted that colleagues from Unison will be joining them on the picket lines.”

Jon Richards, Unison head of education, said: “After years of flatlining wages across much of the economy are slowly picking up, but not for those in FE.

“Faced with the prospect of yet another year with no pay rise, staff have understandably decided that enough is enough, and have taken the difficult decision to take action later this month.

“College workers will be hoping that the announcement of strike action is enough to get the Association of Colleges back around the table and in meaningful negotiations.’

An AoC spokesperson said: “The pay recommendation made by the AoC reflects the feedback we have had from colleges about the stringent financial circumstances in the sector in 2015/16.

“Strikes are very disruptive for colleges and more importantly for students. We would encourage UCU and Unison to consider how we might better work together to represent our respective members collectively and position the FE sector to remunerate more effectively in the longer term.

“There is a willingness from the employers’ side to continue to engage with our union colleagues to protect the prospects of further education, its skilled workforce and the students it serves.”

The spokesperson added: “The employers ‎note the support for strike action however we are not in a position to recommend general uplifts on pay where specific financial challenges are faced by our members. The employers have outlined clearly that colleges are facing increases to pension and national insurance contributions during 2015/16 and this coupled with reductions in funding mean that a recommendation to members to increase costs is not sustainable.”