The names of the six “independent assessors” who have been tasked with deciding the future of thousands of BTECs and other level 3 courses have finally been revealed.

But concern over a lack of transparency in the controversial defunding process are building after the government refused to publish the evidence base being used to decide which qualifications should be axed.

The first provisional list of qualifications that the Department for Education deems to overlap with the first ten T Levels and which face being defunded was published in May.

In total, 160 vocational and technical qualifications – including 38 BTECs – of a possible 2,000 courses that were evaluated now face being axed, from 2024. More courses will be removed in future years.

The DfE previously told FE Week that it hired six “experts” to evaluate the qualifications – but the department refused to share their names.

However, the DfE refused to share details of their backgrounds in terms of their skills, experience and knowledge of the qualifications sector. FE Week contacted the six to seek this detail, but every request was refused.

Vicky Foxcroft MP tabled a parliamentary question on the topic, asking for the timeline for when the six experts started and concluded their work, as well as the evidence base used.

In response, then skills minister Alex Burghart revealed that the assessors spent less than a year reviewing the qualifications, starting in the summer 2021.

He added that the experts considered evidence such as qualification specifications to determine whether three “tests” were met, and said that to “ensure the rigour of this process”, recommendations were moderated internally.   James Kewin, deputy chief executive of the Sixth Form Colleges Association, said Burghart’s response highlights the “lack of transparency in the qualification defunding process”.

“DfE paid six consultants to review hundreds of qualifications that are sat by tens of thousands of students each year. We know very little about these ‘independent assessors’, other than they took almost a year to conclude that 160 qualifications in a wide range of subject areas should be defunded,” he told FE Week.

“No evidence base for their decisions has been published, and their involvement in the defunding process was only made public in May of this year.”

Kewin continued: “We now know that the recommendations made by the independent assessors were ‘moderated internally’ by DfE, which makes the process even less transparent. The lack of external input from practitioners, students, or employers is a real concern and does not bode well for the qualification reapproval process, where many more qualifications will be in scope for defunding.

“These are high-stakes decisions that should not be made in isolation by DfE officials and a small group of consultants.” 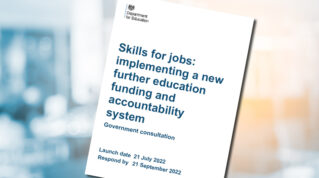 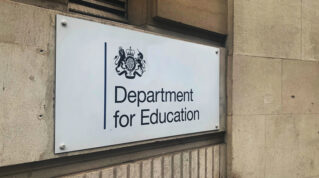 Potential scale of the impact of the reforms has now changed 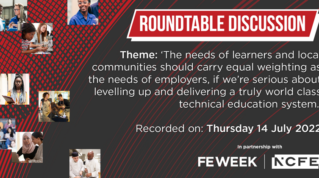 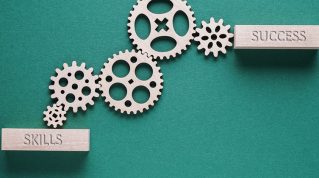