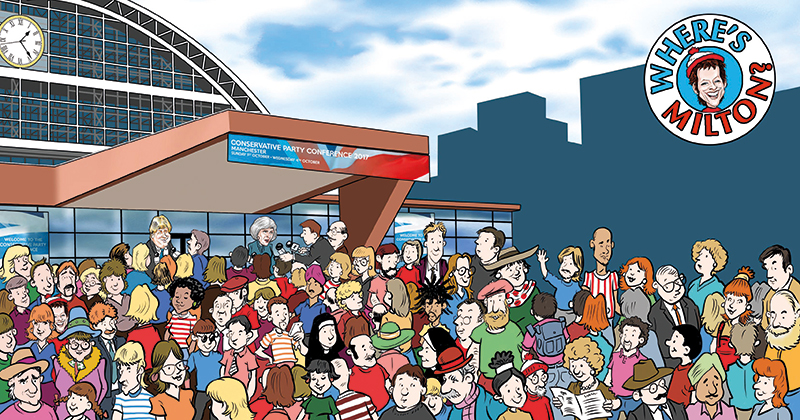 Since June, when Anne Milton took on the brief of skills minister, we’ve had all our interview requests either ignored or rejected and questions not fully addressed or answered.

In August a series of significant policies descended into chaos, from the special treatment given to Learndirect to the unfairness of the AEB tender. The minister was nowhere to been or heard.

The Financial Times described the AEB tender outcome as creating a “topsy-turvy world where losers end up winners, and where ‘winners’ end up on the brink of insolvency.”

And the chair of the Public Accounts Committee has asked the National Audit Office to investigate the handling of the Learndirect saga.

At a time of major uncertainty and scandal the FE sector needs visible and open leadership.

So if you happen to bump into the minister at the Conservative Party conference or elsewhere, we have 10 questions you might want to ask her on our behalf – I hope you have more luck than me!