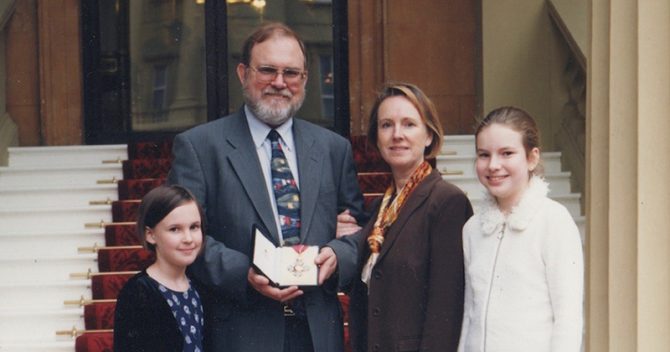 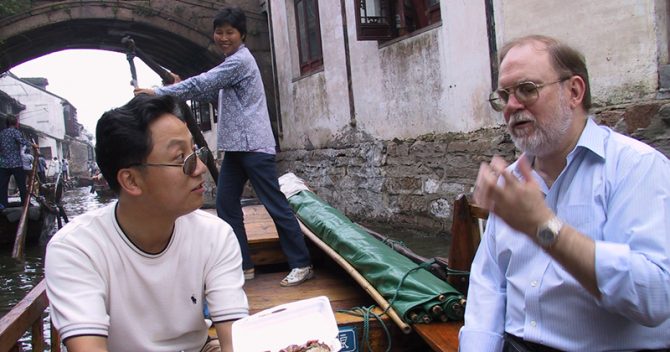 Baroness Stowell is a born-and-bred FE college alumna from the Midlands who ended up leading the House of Lords....

'Social mobility should not just be about ladders up into the elite for a few', says the new Social...

Chambers of commerce are in the spotlight. Meet Louise Bennett, chief executive of the Coventry and Warwickshire chamber of...

Shaid Mahmood has been an FE governor for 20 years. Now he’s launching a review of the work of...

After four years in the job, Jonathan Slater was unceremoniously sacked as permanent secretary of the Department for Education....