If conference season has shown us anything, it’s that one wing of the political establishment has changed its tune on education policy while the other remains steadfastly on the same track.

Given the fervour surrounding the election of new leader Jeremy Corbyn after a heavy defeat at the polls under Ed Miliband, Labour could be forgiven for wanting to take that energy into the policy realm and adopt an apparently bolder, more radical voice in opposing Conservative education and skills policy.

Likewise, buoyed by general election victory the Conservatives could be forgiven for wanting to continue with their plans for education in England. Indeed, the party’s newfound majority gives it a mandate the likes of which it has not wielded for 18 years.

In Brighton, Labour’s education and business spokespeople Lucy Powell and Angela Eagle signalled the beginning of a period of stronger and more combatant opposition, ready to take on the government over free schools and academies, post-16 funding and teacher recruitment.

In contrast, speeches by Prime Minister David Cameron and Education Secretary Nicky Morgan in Manchester demonstrated a commitment to their existing pathway of reform. The future is more free schools, more academies and an end to council control of schools. But questions about the future of FE funding remain.

In this supplement, we bring you a roundup from each conference (pages 4, 5, 10 and 11), coverage of our very own fringe events on the critical subject of English and maths (pages 6, 7, 12 and 13), and post-match expert pieces from sector leaders who attended the events (pages 14 and 15).

But first, we thought we’d recap the key education stories from the conferences of other parties and also the Trades Union Congress, which you can find on page 3. 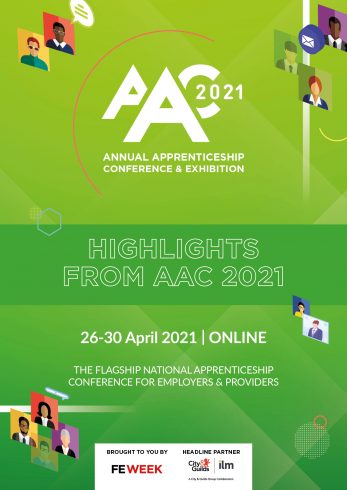 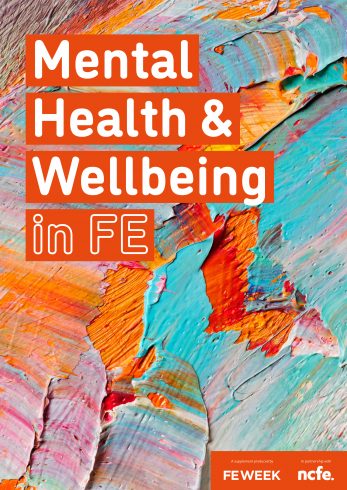 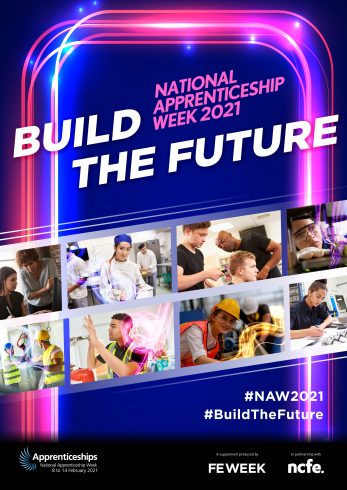