Number 10 is seeking a “deputy director for education, jobs and skills” to work in a new unit set up to drive policy implementation.

The vacancy is likely to exacerbate concerns that education policy is increasingly run not from the Department for Education, but from the prime minister’s office itself. Although it is normal for Downing Street to have advisers on education policy, the new role is for a senior civil servant. 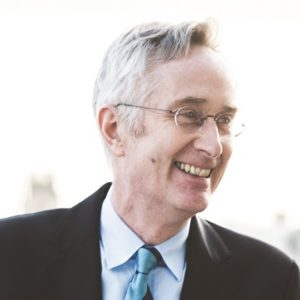 The delivery unit, set up based on the recommendations of former Tony Blair adviser Sir Michael Barber, will “support capacity building in government departments”, and take “a clear leadership role in how we can collectively achieve successful delivery of the government’s ambitious agenda for the people of this country”.

The unit will also act as “guardian of the centre’s delivery priorities and the associated tools and techniques for getting things done”.

The new deputy director, who will be appointed on a two-year contract, will lead an education, jobs and skills team and “focus departments and delivery partners on the successful delivery of critical outcomes in that area”.

The new role will involve using the prime minister’s “backing” to “intervene effectively where delivery is slowing to get projects back on track”.

The appointed official will also work with the head of the delivery unit to “communicate their team’s mission and purpose across government”, and build “robust networks at the most senior levels in departments to both monitor and support delivery, as well as strengthening the focus on delivery at the centre of government”.

It will also be their responsibility to work with data experts “both in departments and in Number 10”, to develop a “world-class system for collecting information on, and visualising progress in the delivery of the education, jobs and skills mission”.

This will involve linking the work of the delivery unit to “wider systems and processes (in Cabinet Office and HM Treasury) for tracking progress on the government’s priorities and departmental outcomes”.

They will also work “closely” with the director of the levelling up mission to “oversee the contribution of education, jobs and skills to the delivery of levelling up”.

According to the advert, the delivery unit is looking for someone with “the personal presence, effectiveness and credibility to operate at a very senior level across government and beyond”, with a “proven track record” of working with “senior stakeholders” such as ministers and chief executives.

The successful candidate will also have expertise “relating to the education, jobs and skills mission”, for example, in “education or skills policy or education bodies”. Experience working in a devolved setting, like a local authority or mayoral office, is “desirable but not essential”.

Candidates will be assessed on their ability to see “the big picture”, to change and improve, their leadership, communication and influencing capabilities and their ability to deliver “at pace”.

The closing date for applications is June 27. 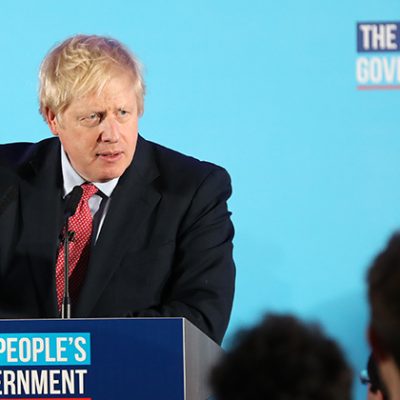 The new delivery unit, which will be run by England’s vaccine deployment lead Dr Emily Lawson, will replace the Downing Street implementation unit set up by David Cameron. It will be similar to a unit run by Barber during the Blair years.

Boris Johnson warned in a speech last year of a need to fix problems “brutally illuminated” by Covid, including the “parts of government that seemed to respond so sluggishly so that sometimes it seemed like that recurring bad dream when you are telling your feet to run and your feet won’t move”.

According to Civil Service World, Johnson’s official spokesperson said earlier this year that the unit would not affect policymaking at department level, but was “about making sure that the prime minister’s priorities are being delivered”.

But i News reported that Johnson risked accusations of trying to “override” the civil service.