In 2016 the FE sector navigated very choppy waters – but for the New Year it is now full steam ahead. There is much to do to be ready for the developments 2017 will bring, and it is important to take stock of what was achieved in the past 12 months.

To help with this voyage through consolidation towards new plans, FE Week’s ‘Navigating 2017’ supplement rounds up the big changes of 2016 and the landmarks events to keep an eye out for in the year to come.

To begin, on page three we have the New Year’s resolutions of FE’s captain, the apprenticeships and skills minister Robert Halfon. He exclusively shares his vision for 2017 in detail, covering everything from funding reforms to the Institute for Apprenticeships and the Technical and Further Education Bill.

Then we examine the four biggest policy areas for the sector in detail and give the forecast for each over the coming year. We explore what is taking place in apprenticeship reform and funding, area reviews and devolution, study programmes and technical education, and performance tables and Ofsted.

Pages four and five address the apprenticeship levy, covering the perspectives of providers and employers, and also revisit FE Week’s successful skirmish with the government in September’s #SaveOurApprenticeships campaign.

On six Billy Camden delves into the dark waters of the area review process, the first outcomes of which were only revealed last November. He covers delays, infighting, and the task ahead for new FE commissioner Richard Atkins.

Page seven turns to the devolution of the adult education budget, following the announcement in the Autumn Statement that the government is continuing with plans to devolve the AEB for London by 2019/20.

On pages 10 and 11, Paul Offord proves he knows the ropes when it comes to study programmes and the Skills Plan, tackling changes to English and maths for post-16 learners and the 15 pathfinder’ routes for technical education outlined by Lord Sainsbury.

The new post-16 accountability measures, which are in the offing this month, surface on pages 12 and 13, alongside a recap of FE Week’s first ever ranking table released in November.

Finally, pages 14 and 15 list some of the sector’s top skippers, who tell you what they see on the horizon for the coming year. 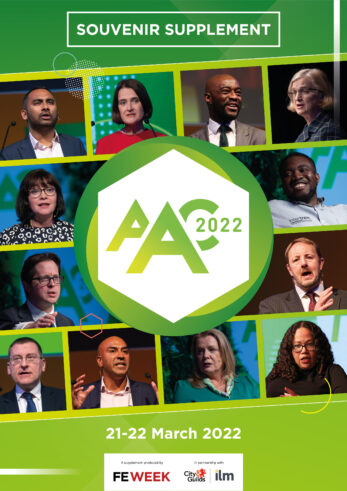 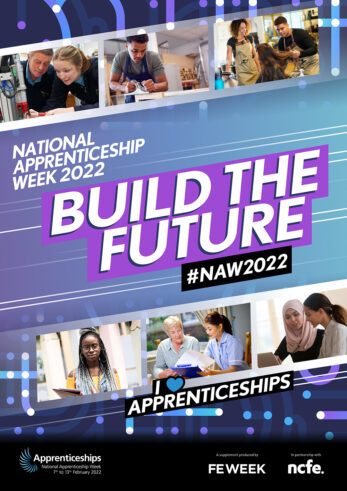 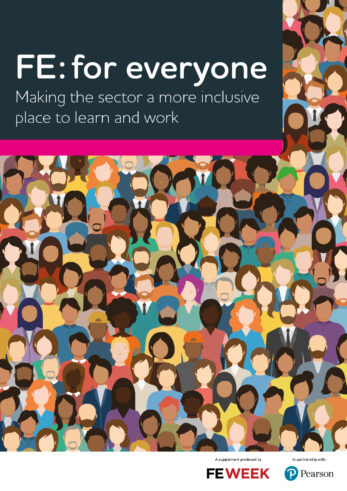