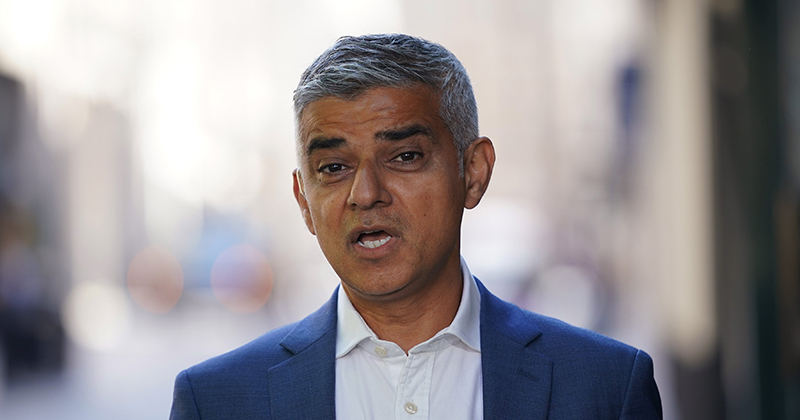 Mayor of London Sadiq Khan (pictured) was criticised by college principals in 2019 after he took control of the AEB for the capital but announced plans to top-slice £3 million of it annually to hire and pay the wages of over 50 new bureaucrats to dish out the fund.

New agenda papers for an AEB mayoral board meeting that was set to take place on July 8 have now revealed that expenditure for the job has hit £5.5 million.

The increase has in part been put down to “newly introduced corporate overhead charges”.

Additionally, if endorsed by the board, an extra £302,500 will be used to outsource AEB procured compliance checks which will be funded from the unallocated funds, increasing the administration budget to £5,814,380.

The increased costs come despite the GLA dishing out less funding than anticipated as colleges and training providers struggle to spend their allocations (click here for full story).

FE Week asked the GLA for details of the new corporate overhead charges and the reason why they needed to outsource procured provider compliance checks, but the authority failed to respond at the time of going to press.

Its management and administration costs are controversial because it siphons funding from frontline learning to cover the wages of its own administrators, as well as external consultants.

At the time that the original administration cost was revealed by FE Week, London South East Colleges chief executive Sam Parrett said it was “shocking and hugely disappointing that this has been allowed to happen and divert £3 million from this underfunded sector to pay for administrative officers”.