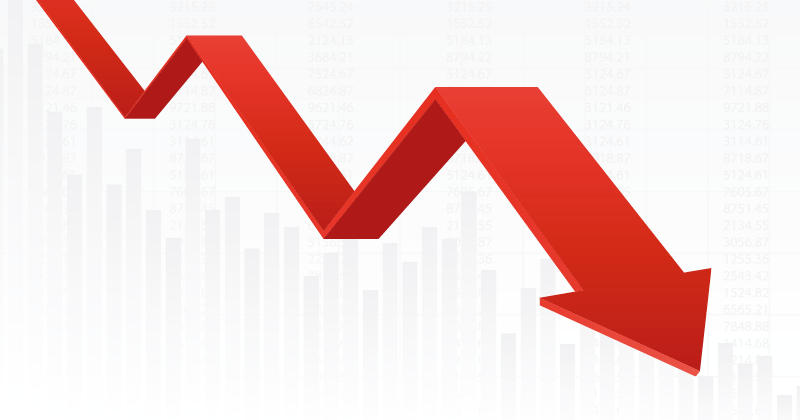 The Skills for Jobs white paper was a good opportunity to run a stock-take on where we are in terms of protecting apprentices and other learners in the FE system when things go wrong.

It is important to recognise that this is a two-way street in the sense that government and providers have an equal responsibility to ensure that a committed learner should be able to complete their course or programme without significant disruption.

When I first joined AELP five years ago, I sat in meetings with officials when AELP member providers were proposing improvements to how provider failures should be handled.

It must be said that there was a feeling on our side that subsequent improvements could have been introduced faster; but some have taken place, particularly since the ESFA appointed a director to lead on provider market oversight.

The pandemic has acted as a stress test for the sustainability of the provider supply base. While some providers have had to make staff redundant and use furlough, it is perhaps surprising that the number of actual provider casualties has been so low when programme starts have crashed.

At the same time, there have been examples of administrators being called in where questions have been raised over how fast a provider has grown in a government-funded system.

Remember that in the case of apprenticeships, we are talking about an employer demand-led system.

So when the ESFA first raised in 2018 the possibility of placing a cap on a provider’s ability to grow, AELP expressed concern that this might interfere with the direct customer relationship between levy-paying employers and providers.

Now that all employers are on the digital apprenticeship service, denying choice over their external provider and imposing growth caps on good providers would be even more questionable – although we understand the government’s concerns about providers being “too big to fail”.

It is far preferable that Ofsted inspections and ESFA audits act as potential breaks on growth if things are going wrong.

Following the ESFA proposals in 2018, we recommended restricting the amount of funding new providers could initially access, and using recognised milestones.

These could include successful Ofsted monitoring visits, full Ofsted inspections and the ESFA’s provider financial assurance visits, to allow access to greater amounts until they become established.

‘Use a before, during and after approach’

AELP now believes in the light of the white paper that we should be adopting a “before, during and after” approach to provider monitoring and intervention. The “before” part is centred on a provider’s application to the Register of Apprenticeship Training Providers.

The fact that we are on a second RoATP refresh in two years demonstrates that this aspect of the regulatory regime has not worked well, with many providers – even after the first refresh – not evidencing any delivery.

This time the government really must get it right. The Skills Bill in the Queen’s Speech may also address the question of individuals being “fit and proper” to run all provider types in the sector.

The “during” part necessitates a shifting of the dial and a far more proactive approach to prevention and support, rather than reactive intervention.

Last year the ESFA set up a large provider oversight unit, covering the 30 largest ITPs. This was a welcome move away from a one-sized approach to provider and risk management.

In the unfortunate event of a provider failure, we need a more effective process to protect learners

Alongside this, the focus should be particularly on Ofsted, including outstanding new provider monitoring visits in the short term to ensure all providers have had some level of quality oversight.

Then, in the unfortunate event of a provider failure or market exit, we need a more effective process to protect learners – the “after” part. That requires more transparency from the ESFA on the actions it takes.

We also need to return to those discussions of five years ago on how the support of the providers who take on the affected learners is properly and fairly recognised.

Tightening up the approach towards these three aspects of oversight will greatly reduce the temptation to become too preoccupied with how much a provider is growing in order to meet employer demand.