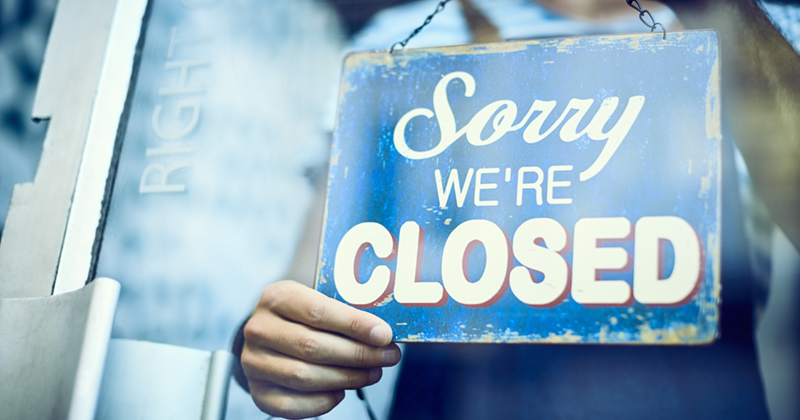 England’s fastest growing apprenticeship provider has gone bust amid a government investigation into the speed and scale of its recruitment.

The company was unable to pay its 86 staff at the end of February and stopped trading. About 1,250 apprentices now need to find a new provider.

Logistics was a small freight company that became an apprenticeship provider in March last year. It changed ownership at the same time.

As previously reported by FE Week, the company recruited more apprentices in the following eight months than any other provider. The learners mostly worked in nursing homes and would have earned Logistics an estimated £5 million.

Begbies Traynor, a company specialising in corporate restructuring, has been appointed as the administrator.

Lead liquidator Scott Kippax told FE Week: “The key reason for liquidation was that the ESFA had stopped payments. They had employees that were due their salary at the end of February and they didn’t have any money to pay it. That was the straw that broke the camel’s back and brought us in.

“They [the owners] were trying to liaise with the ESFA to get it resolved, but they weren’t having it.”

The ESFA and owners of Logistics have remained tight-lipped about the specifics of the investigation.

Kippax continued: “I want to find out from the ESFA why they are being investigated. They do not do these things lightly because that brought the company down – there must be reasons for it with substantial evidence.”

The company’s books show it is owed more than £1 million from the ESFA, going back over four months.

A statement of affairs about the liquidation on Companies House shows that Logistics owes £915,000 to 32 creditors.

Kippax said he will investigate the conduct of the owners as part of the liquidation.

The company was taken over by Dominic Davies in March 2020 shortly after the provider’s acceptance to the register of apprenticeship training providers.

His then business partner, Stephen Banks – who, like Davies, worked at the well-known but now-liquidated training provider Middleton Murray – played a key role in its operation.

Banks also became the new owner of the single employee 5 Stars Recruitment Ltd in October last year – three months after it was added to the apprenticeship providers’ register on July 29.

However, Companies House shows than he resigned from 5 Stars in February amid the ESFA’s investigation into Logistics.

Both Davies and Banks did not respond to multiple requests for comment.

Logistics rapid growth followed the owners’ purchase of sales leads and their establishment of partnerships with at least one NHS trust to offer free apprenticeship training to large and small employers, funded from levy transfers.

Government policy is that large employers, such as councils and NHS trusts, can share up to 25 per cent of their unspent levy funding each year with training providers to deliver the apprenticeships to small employers – administered via the online apprenticeship system.

The use of transferred funding was key to ESFA fully funding Logistics.com (UK) as it released employers from the usual 5 per cent co-investment fee.

The ESFA said it does not comment on investigations, but confirmed it was aware that Logistics had gone into liquidation.

“The ESFA is working to support any learners affected to ensure the continuation of their learning in line with each individual’s progress to date,” a spokesperson said.