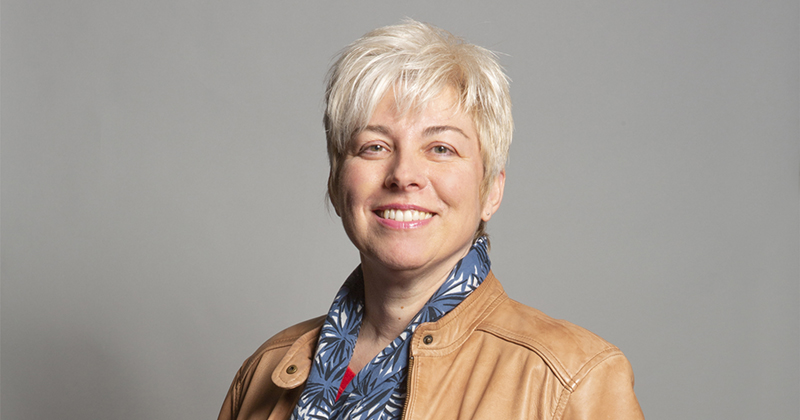 A Conservative MP who worked as a further education lecturer for 20 years has been appointed chair of the government’s Apprenticeship Diversity Champions Network during National Apprenticeships Week.

Lia Nici, who represents Great Grimsby, will take responsibility for shaping objectives for the network of 88 companies, with the Education and Skills Funding Agency.

Nici, who previously worked at Grimsby College, said she was “delighted” to have been invited to the role, as working with the “brilliant” employers in the network “will go a long way” to ensuring apprenticeships are open and accessible to all.

“We need this richness of diversity in our talent in order to stay competitive and to level the country up,” she said.

It comes after FE Week found last October the proportion of black, Asian and minority ethnic 16- to 18-year-old apprentices made up just 7.7 per cent of starts in the first three-quarters of 2019/20.

The network was founded during National Apprenticeship Week 2017 and now includes companies such as Channel 4, Siemens Plc, Lloyds Banking Group, a number of NHS Trusts, as well as small-to-medium enterprises.

Their aim is to encourage more people from underrepresented groups including those with disabilities, women and members of the Black, Asian and minority ethnic communities, to consider apprenticeships.

Apprenticeships and skills minister Gillian Keegan announced Nici’s appointment at a meeting of the network this week. FE Week reported in October they had not met since last February, as meetings were paused by the pandemic.

Keegan said the government “wants to make sure everyone, no matter where they live or their experience, can gain the skills they need to get ahead”.

The minister also said Nici, who previously led multiple media organisations such as Estuary TV, a TV station run by the Grimsby Institute, has a “wealth of experience and will play a key role in making sure we level up by developing talent from all parts of the country”.