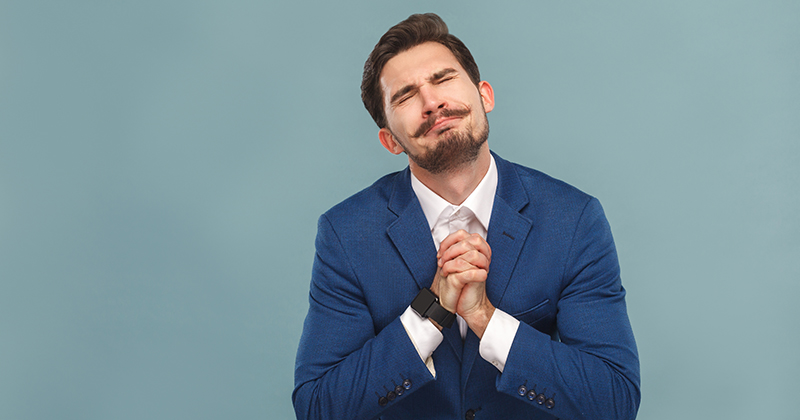 Regional mayors are preparing to plead for courses to be added to the government’s lifetime skills guarantee offer after ministers controversially excluded critical economic sectors from the list.

However, most remain tight-lipped about which industries they want to target.

Almost 400 level 3 qualifications covering sectors including engineering, construction, public services and IT will be fully funded for adults without a full qualification at level 3 – equivalent to two full A-levels – from April 2021 under the £95 million scheme.

But industries such as hospitality, tourism and the media have been left off the government list because they are deemed to be a low priority with low wages.

Mayoral combined authorities (MCAs) will be allocated a share of the funds to give to their area’s providers to deliver courses through their devolved adult education budgets.  However they have been told that they can only submit requests for additional courses if they are “economically relevant to the local economy”.

The Greater London Authority told FE Week that it was “looking at this issue in detail and expects to submit a request in due course”. The Liverpool City Region is engaging in “detailed discussions” with its colleges and providers to decide which additions to ask for.

The Greater Manchester Combined Authority is “in the process of submitting a list of qualifications to the EFSA, which will focus on Local Industrial Strategy growth sectors”, and the Cambridgeshire and Peterborough Combined Authority is “working proactively with colleges, providers and local businesses to identify any gaps in the course list, with a view to making a request to the DfE for additional courses if required”.

The only mayoral authority that has so far submitted a formal request is in the West Midlands. A spokesperson said that it had asked for “one specific rail engineering qualification to be added to the list to date, as rail is a growing employment sector for us”.

The Department for Education confirmed to FE Week that, if a course is added at the request of a mayoral authority, then it will be made available to everyone in the country through the offer.

Under the department’s rules, there is a “strict condition that funding is used for its intended purpose” by MCAs. Otherwise they face having to hand the funding back to central government.

Funding allocations for each combined authority have not yet been communicated to the relevant mayors despite the approach of the April 2021 start date.

The DfE unveiled the list of level 3 courses under the lifetime skills guarantee offer in December. At the time the department said it had chosen qualifications that were “valued by employers”.

But Tom Bewick, chief executive of the Federation of Awarding Bodies, hit out at this “top-down driven list cooked up in Whitehall”. He said it showed that the DfE had gone for a “convoluted way of trying to ration limited public funds from the get-go, while dressing the whole policy up as being an absolute free learning entitlement, like access to the NHS”.

The new offer builds on a policy in place since 2013. It allows adults up to the age of 23 to be fully funded for their first full level 3 qualification from the adult education budget. Those aged 24 and over have since had to take out an advanced learner loan to pay for the course.

The current entitlement for those aged 23 and below covers nearly 1,200 qualifications, almost four times as many as those made available under the lifetime skills guarantee.

The DfE has said that any qualifications included in this new level 3 adult offer which are not included in the existing entitlement will be made available for 19 to 23-year-old learners.