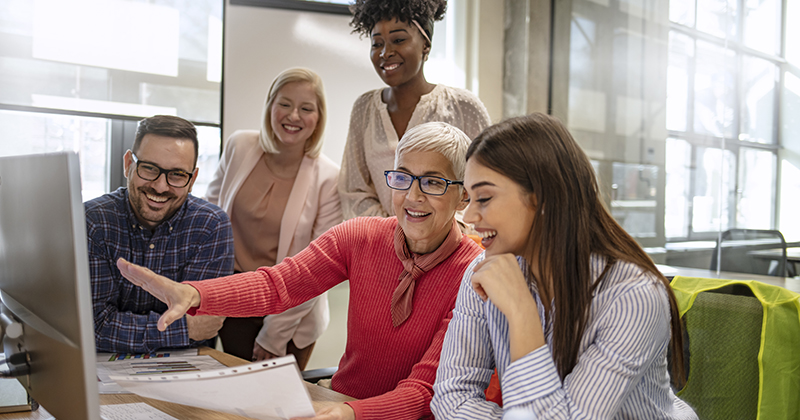 The tender for the nationwide rollout of the government’s technical skills “boot camps” has been launched, with £36 million from the National Skills Fund on offer.

The Department for Education has invited suppliers to bid for two lots, both worth £18 million: the first for digital skills boot camps in the nine geographical regions of England to “meet the skills shortage vacancy needs of local areas”, starting this April.

The second will award “a number” of contracts for boot camps in sectors such as electrotechnical, nuclear or green energy, but also for digital skills, at a local or national level, based on “evidenced demand”.

It comes after two waves of boot camp pilot schemes, both worth £4 million, were commissioned in areas such as the West Midlands, Greater Manchester, Derbyshire-Nottinghamshire, and the south-west last year; featuring training for digital skills as well as industries including welding, engineering and construction.

People aged 19 and over seeking work, looking to change careers, or already in work looking to retrain are again set to benefit from the up to 16-week-long boot camps, which the tender says will “meet the needs of employers and to address the skills shortages vacancies in different regions of England,” and will include a guaranteed job interview for those seeking employment.

The DfE said it anticipates that at least 75 per cent of all trainees will “move into a new job or role within six months of completing training”.

The department is looking for suppliers with a track record of engaging with employers and delivering training which meets their needs, who can recruit trainees, can flex delivery to meet their needs, can track trainees’ destinations, manage the guaranteed job interviews, and report outcomes for evaluation purposes.

According to the tender, the DfE “strongly encourage local area bodies, employers and providers to come together in consortia” to bid.

These consortiums, which must bid as a single legal entity, should include a lead supplier such as a local authority, local enterprise partnership, or mayoral combined authority, and a guarantor to alleviate the department’s concerns about “the economic and financial standing of such single legal entity, or in relation to the technical and professional ability of the same”.

The lead supplier will have to state which employers are involved with the bid and show how they have helped design and approved the training.

Payment to providers will be on an agreed rate for each learner, and 30 per cent will be earned for a start on the boot camp, for example, if a learner completes their first, full week, or after a set number of guided learning hours.

Sixty per cent will be earned if a learner achieves the boot camp’s required standard, which will be defined by the provider at the bidding stage, including evidence of how learners will be assessed, what quality assurance is in place and whether training is externally validated.

And the final ten per cent will be earned by a learner progressing into a new job within six months, or if there is a change in role for learners who are already employed, or if self-employed learners can find new opportunities.

FE Week has previously reported the national roll-out would be worth £43 million, and as this tender is worth £36 million overall, the Department for Education has said details about the remaining £7 million will be announced “in due course”.

Potential suppliers have until 12 February to submit tenders for both lots.