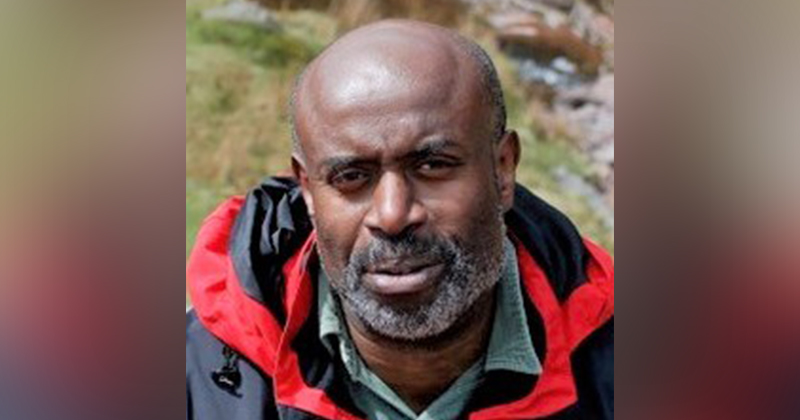 The Education and Training Foundation and the Association of Colleges have appointed a joint director of diversity to “drive plans to increase diversity within the further education workforce”.

Jeff Greenidge, whom the ETF call an experienced teacher, coach and leadership mentor who also chairs Learning and Work Institute Wales, will start working next Monday for both of the organisations.

On top of increasing diversity in FE, “particularly at senior levels,” and the ETF say the job will involve a “specific strand of work on race equality and anti-racism, engaging with the government, the sector and expert groups such as the Black FE Leadership Group”.

The BFELG is an alliance of BAME college leaders which has called for changes in education curricula to cover the impact of Britain’s colonial history, and for teacher training to include anti-racist pedagogy.

Greenidge said he “firmly believes” education has the potential to be an even greater force for positive change in our society.

But for that to happen, “our leadership must be willing to recognise and eliminate those things that we do that exclude, marginalise or devalue others.

“I am looking forward to working with our senior leaders to face these challenges.”

Having started out as a teacher of languages and physical education, Greenidge went on to help start Learndirect, the first UK national network of learning online centres, while working at the forerunner to the advocates for digital technology in vocational education, Ufi VocTech Trust.

He will have a full inbox when he starts his new job: FE Week revealed in July 2019 the number of colleges led by a non-white principal had fallen to a low of seven per cent.

Apprenticeships in particular are proving to be a particularly problem when it comes to increasing diversity: analysis we carried out last October found the proportion of BAME 16- to 18-year-old apprentices made up just 7.7 per cent of starts in the first three-quarters of 2019/20, compared to over 20 per cent for other further education courses.

The director of diversity role was advertised last October and is being funded with 60 per cent of the cash coming from the ETF and 40 per cent coming from the Association of Colleges, as the ETF has a wider remit than the AoC for workforce development across all parts of FE, not just colleges.

Chief executive of the ETF David Russell said they are “very pleased” to welcome Jeff, who will play an “important role in ensuring the ETF is aligned with the challenges and experiences of those working in FE”.

Deputy chief executive of the AoC Kirsti Lord said they are “delighted” to announce Jeff is taking the job, which will be “central in our continued effort towards increasing the diversity of leadership and governance and creating an inclusive, open and diverse culture which supports students and staff in further education”.