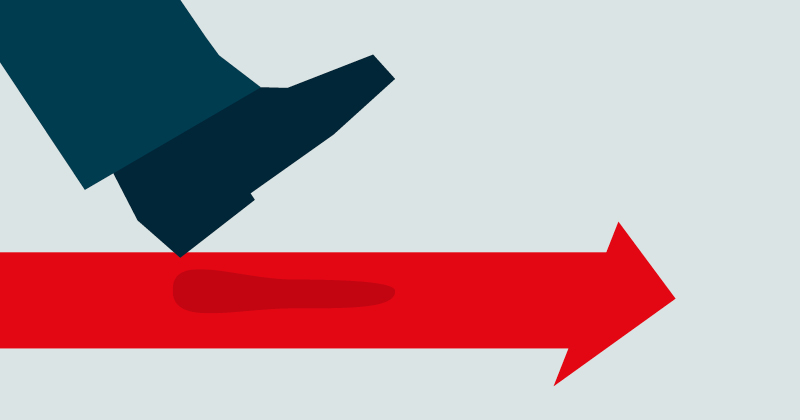 “There is always a tension between wearing the institutional hat and the regional network hat.”

The future colleges report’s call for a network strategy is eminently sensible as a corrective to failing marketisation, writes Stuart Rimmer.

This week the College of the Future report landed, with some thoughtful description of how our sector can drive place, productivity and people. There is much merit in the report, which captures discussions between some leaders over the course of many months.

It is often easy within our sector to identify the problems and reasonably straightforward to define our “future perfect”. What rarely gains consensus is how we get there.

The key recommendations appear straightforward (even at times obvious): placing colleges front and centre of a national skills revival; calling for a skills strategy; colleges to co-create with employers and provide lifelong learning opportunities backed by funding. This is important ahead of the white paper, although it’s fair to say that with a single year spending review, public finances under pressure and DfE political stock being at a low point, it may only signify a direction, rather providing the money or legislation to make it happen.

Contention only occurs where there is no consensus and the report has managed to do this under one of the key recommended elements. It suggests that government must introduce a duty on colleges to develop network strategies across economic geographies. This in many respects represents a significant departure from current policy, with accountability now prescribed to the network level and a dual mandate for governors towards institution and system.

This has been seen by some as a grab of power from the centre, a loss of institutional independence, and confusion of corporation role. It might mean that. . . and if it does… then… Good! About bloody time!

Many regions have been plagued by poor competitor behaviours by “robber baron” principals.

Quasi-markets leave a free-for-all system of small school sixth-forms, poor IAG, local colleges running aggressive campaigns and splitting markets for curriculum leading to confusion and inefficiency. Large employers often need to talk to multiple delivery partners and so find it hard to navigate separate institutions or get consistency of delivery. Area-Based Review went some way to achieving this but did not control transition or core funding to bring college leaders to heel where required.

All the report calls for is a network strategy – groups or systems of interconnected people coming together. This is hardly radical and is eminently sensible.

Where regional colleges and higher education institutions have got together in formal partnerships or mergers they have created a “micro-planned system” and they appear to be working to the greater good, with examples in the West Midlands, Manchester, and Sheffield region, to name but a few.

In other parts of the country we have larger college groups (for example, in London region) that “design out” competition through joint planning. Governments have tried through skills advisory panels and skills capital running through local enterprise partnerships to smooth out competition and create regional planning, but many are still ineffective. The report harks back to UKCES outcome area agreements – the linking of regional curriculum deliverables to funding. It is fair that publicly funded work is designed for the public good, by the public through public structures.

There is always a tension between wearing the institutional hat and the regional network hat.

It’s time we admitted these tensions exist and the designed formal solutions. The CoF report suggests one way, not necessarily the best way, of doing this.

For two reasons it is far too early to be decrying the CoF report.

Firstly, it is only some words on a page to stimulate discussions.

It highlights a plan yet to be fully debated, not a blueprint. Secondly, the detail of how this is interpreted by government and translated into policy will take a long time and will likely change. During the interim, as college leaders we should create the space to build consensus on how we will deliver these aspirations.

We can do this regionally or nationally. We can do this by further mergers or through formal collaborations. We have choice. Colleges naturally want to collaborate and many are hugely expert in this already and may not need the funding or capital incentives to do so. But to create a world-class and complete system available to everyone in every place, more structure will likely be required.

I have on many occasions called for some form of renationalisation or “un-incorporation” of our sector, based more on a philosophical and political position to provide correction to failing marketisation and to encourage, or demand, collaboration. Regional network strategies could be a step in the right direction.

Read all sides of the argument for The Independent Commission on the College of the Future’s recommendation that colleges should be forced into local ‘networks’: 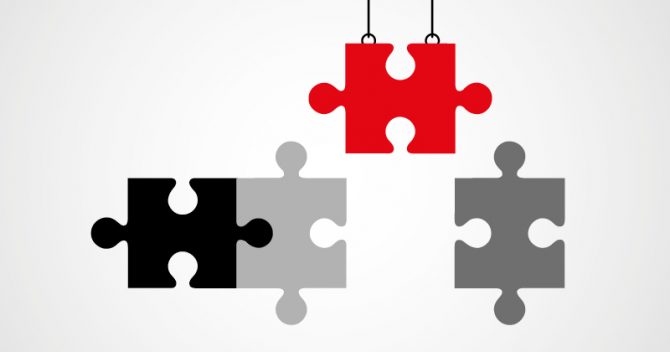 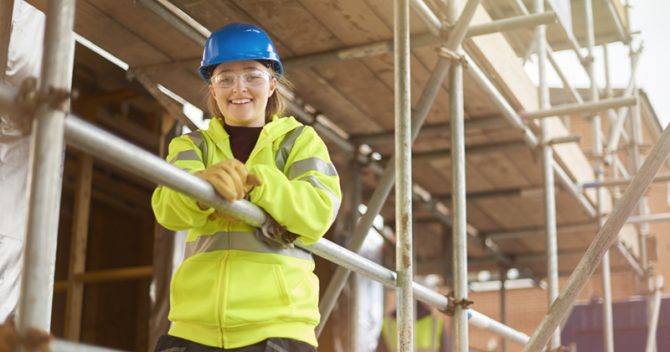