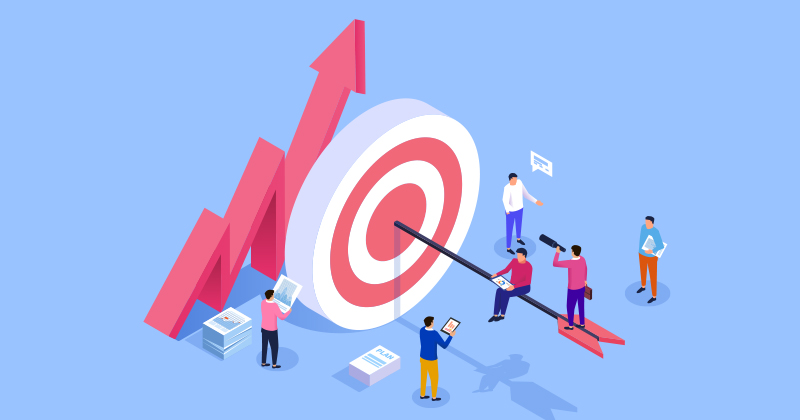 New legislation should force all colleges to be part of “networks” that could follow similar accountability structures as multi-academy trusts, a commission of leading FE figures has said.

Authors of the Independent Commission on the College of the Future report for England say the imminent FE white paper and subsequent legislation should define the principles of a college network that would “have ‘teeth’ – ensuring that funding and accountability ultimately sits at the network level rather than individual college level”.

The networks would develop their own strategies to meet each area’s skills priorities based on the needs of employers, elected mayors and local government.

David Hughes, chief executive of the Association of Colleges, said colleges were keen on the proposal and the commission had reached “a consensus with employers, government, students and colleges about the system needed to get the most out of colleges over the coming years”.

A three-wave approach to introducing the networks would start with existing college groups, then those who volunteer and the final wave might need a chair to be appointed to mandate membership, with the “process to be completed by 2023/24”.

During the waves the Department for Education would need to develop and agree “a map of appropriate geographies across England” for the networks.

The chair of a network could act as single point contact with the DfE and funding bodies – similar to regional schools commissioners, which act on behalf of the secretary of state for education to manage academies.

The networks would have “significant implications” for governance, according to the report. It says the model must give governors an “explicit duty” to go beyond individual colleges to ensure that each institutional strategy is “aligned with an overarching strategy for the network of colleges within their relevant economic geography”.

Today’s report, titled The English College of the Future, states: “A networked approach is critical to colleges delivering in a coherent and connected manner on their core public purpose, particularly if they work with other partners.

“They can maximise value from public funds, can ensure that specialist provision is protected and can provide clear choices for employers and learners.”

The commission is not a legal entity in its own right and was set up by the Association of Colleges, which has provided staff, facilities and the use of infrastructure, including IT servers.

The call for college networks follows a recommendation put forward by the think tank EDSK in September, which said local FE directors should be established and handed powers to decide which courses are run by colleges in their area.

The Independent Commission on the College of the Future’s report says that given the “need for a much more connected and holistic education and skills system”, ultimately the legal duty on colleges to develop networks “must be matched by a duty on all other post-16 education providers to ensure that provision complements the existing offer across an appropriate economic geography”.

Among the commission’s other recommendations is a call for a cross-departmental ministerial taskforce to oversee a new UK government ten-year strategy for education and skills.

There should also be the establishment of a “single post-16 education oversight and funding body” – which would seemingly involve merging the Education and Skills Funding Agency and the Office for Students.

The commission warns that colleges currently operate in a “quasi-market” and are “forced to compete with each other and with schools, universities and independent training providers – driving inefficiency and at times insufficiency of provision across a locality”.

Considering this, the report says the goal of the cross-departmental ministerial taskforce and single oversight and funding body should be to tackle the “nugatory” competition between colleges, schools, universities and independent training providers.

Responding to the report, Association of Employment and Learning Providers managing director Jane Hickie said a “great deal” of collaboration already goes on at local level and what the FE and skills system must be about is “employer and learner choice” so the “statute book has no place in trying to restrict that choice”.

Education secretary Gavin Williamson would not comment on the report’s individual recommendations but said the DfE’s “ambitious” FE White Paper, set for publication before the end of 2020, will put employers “at the heart of our plans and work closely with colleges to drive forward the long term change we need to unleash potential everywhere and that will support our economy to recover and grow”.