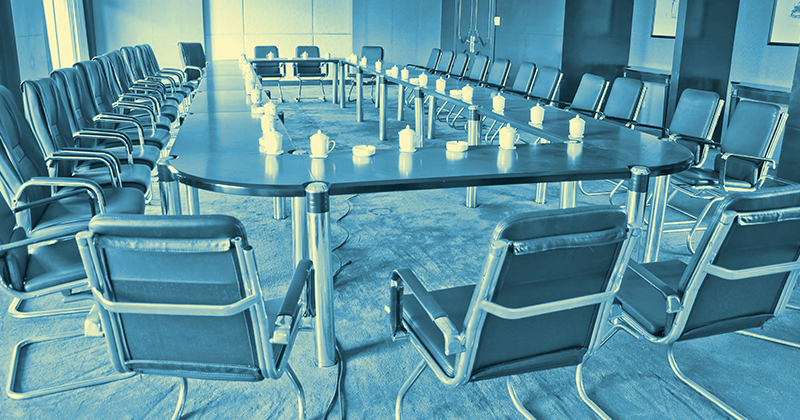 “I speak to college leaders every day, and it is very uncommon for them to have such different views on system change”

This week the Independent Commission on the College of the Future published their report for England – and despite all the events and consultations since they launched 20 months ago – one recommendation appears to have surprised every college leader I have spoken to.

The report recommended that the law should require “funding and accountability ultimately sit at the network level rather than individual college level”. And, the authors go on to say the “acid test” for their network model is that if the college did not agree to join the network and then agree to the network strategy, they would not receive grant or capital funding.

So what do college leaders think about giving up individual college accountability?

Luke Rake, principal of Kingston Maurward College thinks there is plenty to agree with in the report but says he cannot see a sensible way to force colleges into networks and that “competition in itself is a good thing, not an evil to crush with the statute”.

Stuart Rimmer, principal of East Coast College, on the other hand, says that if these networks mean a loss of institutional independence and a power grab from the centre, then that is: “Good! About bloody time!”

He goes on to say it would solve the problem in many regions which “have been plagued by poor competitor behaviours by ‘robber baron’ principals”.

I speak to college leaders every day, and it is very uncommon for them to have such different views on system change.

This led me to run a short online poll, to which 19 college principals replied.

Some agreed with the recommendation and said “colleges should be renationalised. Public asset and public goods” or that it would result in “better value for money in capital investment, and staff development and remuneration”.

Some looked for compromise – agreeing with the proposal for colleges to act together but adding “accountability needs to stay with the local, individual college”.

But many more college leaders feared “yet another layer of bureaucracy” or called it an “awful idea” or said, “might as well have the Local Education Authority back”.

Twelve of the 19 principals did not support the network recommendation.

The concern I’m most sympathetic to is that it “would effectively mean that colleges would no longer be independent institutions, and they would consequently be less responsive to local and regional needs”.

On the other hand, David Hughes, chief executive of the Association of Colleges, says he does not want colleges to wait to be told what to do.

So colleges developing their networks, however messy when they can’t agree among themselves, could be a better way of taking accountability than risking the education secretary deciding they want to choose who is on the board.

And if giving up independence at an individual college level is the price for getting the Treasury to fund the sector adequately, then could it be a price worth paying?

Strategic or even commissioning roles could be given to the local enterprise partnership or chamber of commerce as part of a network.

This would not be comfortable for some college leaders, but can they all truthfully claim to have embraced employer engagement so far?

The report from the Independent Commission should be taken seriously as it is likely the authors have worked hard to align their thinking with the government.

So the plans in the forthcoming FE white paper should come as less of a surprise now.

The job of a responsible and mature sector is to thrash out and debate the details – something I look forward to doing with you over the coming weeks and months.

Read all sides of the argument for The Independent Commission on the College of the Future’s recommendation that colleges should be forced into local ‘networks’: