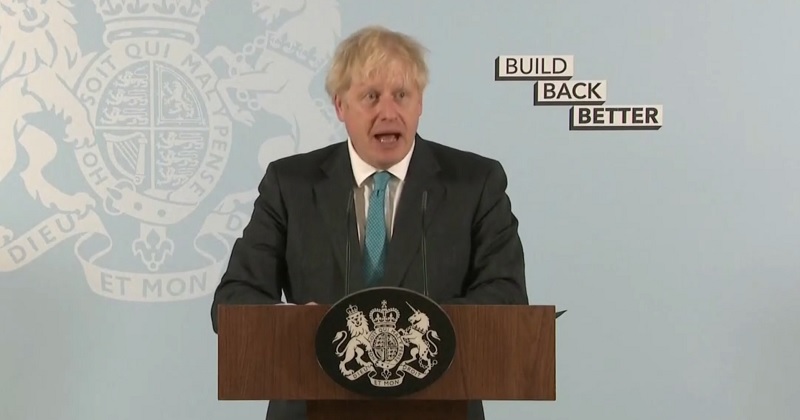 The list of level 3 qualifications being fully funded for all adults under the Lifetime Skills Guarantee could take until the end of the year to be published, despite the government originally promising it for October.

Prime minster Boris Johnson announced at Exeter College in September the government would extend its current offering of a first, full level 3 qualification for learners up to the age of 23, to adults of any age, from April 2021.

The Department for Education said, following Johnson’s speech, they would set out details of the courses “next month [October]”.

Come October, and skills minister Gillian Keegan told an FE Week roundtable they were working to “give you some more information in the next couple of months, and hopefully by November”.

She told the grouping of awarding organisations and sector representative bodies the qualifications have to be high quality, have the respect of business and address a “wide range” of labour shortages.

The government is having to select the level 3 qualifications from the over 4,300 that are currently on the ESFA’s online “list of qualifications approved for funding”.

Now, the department has told FE Week: “We are working to provide more information by the end of the year.”

Federation of Awarding Bodies chief executive Tom Bewick said awarding organisations have yet to be  consulted about the details of the level 3 qualifications being funded under the Lifetime Skills Guarantee.