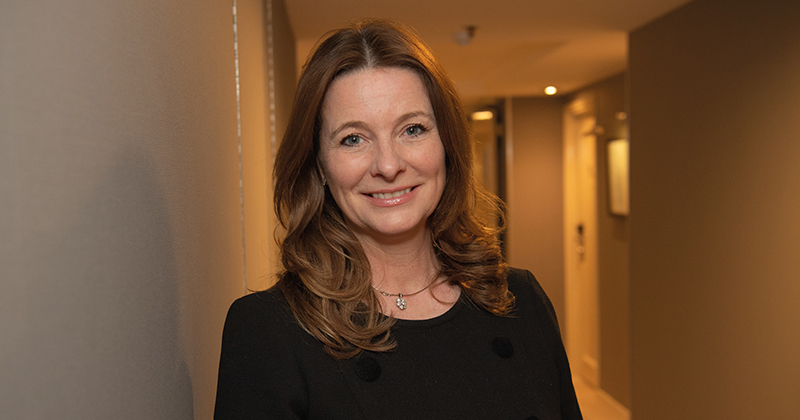 The Department for Education could be forced to hand back up to £80 million to the Treasury after closing the national retraining scheme pilot, FE Week has learned.

Skills minister Gillian Keegan last week announced that the retraining scheme would be “integrated” into the new £2.5 billion national skills fund to “reduce complexity” in the skills system.

This publication later revealed how the centrepiece of the national retraining scheme – Get Help to Retrain – would be scrapped as part of the move after a number of mayors, including London’s, declined the opportunity to take part.

FE Week has now discovered that any leftover cash from the £100 million earmarked for the retraining scheme will not be added to the skills fund.

Instead, the DfE has confirmed it will go back to HM Treasury.

The DfE refused to say how much of the £100 million remained unspent but the 2018 Budget suggests around £80 million was due to be spent in the next financial year.

Toby Perkins, Labour’s shadow apprenticeships and lifelong learning minister, said the government continually claims to be wanting a skills-led recovery, but its actions and performance “always achieve the opposite”.

“Like the £300 million of unspent apprenticeship levy money that they sent back to the Treasury, here is another failing government scheme retreating back into its shell whilst the numbers requiring support from the government continue to soar,” he added.

“It’s hardly surprising that so few in the sector have any confidence in their ability to deliver on their rhetoric.”

Perkins quizzed Keegan on the decision to bin the Get Help to Retrain service during a Westminster Hall debate on Tuesday.

She said the “learnings” from the service’s pilot would be brought into the national skills fund but then claimed that it “will be called something else but the learnings will not be lost”.

This is despite the DfE adding a note to the Get Help to Retrain website on October 15 that reads: “This service will no longer be available from November 11, 2020. You can continue to access services for support with skills and training through the National Careers Service.”

Perkins told FE Week he was “surprised” to hear Keegan suggest that the service was simply changing its name, adding that she “needs to explain whether she deliberately misled the house to cover up the department’s failure, or whether she didn’t realise what was happening to the centrepiece programme under the national retraining scheme”.

Further tender documents seen by this publication show that plans were afoot to roll out the Get Help to Retrain nationally as well as to develop a “find and apply for a job” service at a cost of between £5 million and £6 million. The tender received 28 applications before it was “cancelled” in April.

And according to the national retraining scheme timeline there would be further tenders for the remaining products, which never materialised, at a total cost of £20 million over the next 24 months.

The DfE said it is considering how it can provide further details of the NRS spend in “due course”.

A spokesperson added that it is “normal procedure” for any department-level underspends to be returned to Treasury.

The national skills fund will dish out £600 million a year from 2021/22. The DfE is expected to launch a consultation on how the fund will be spent in the coming months.