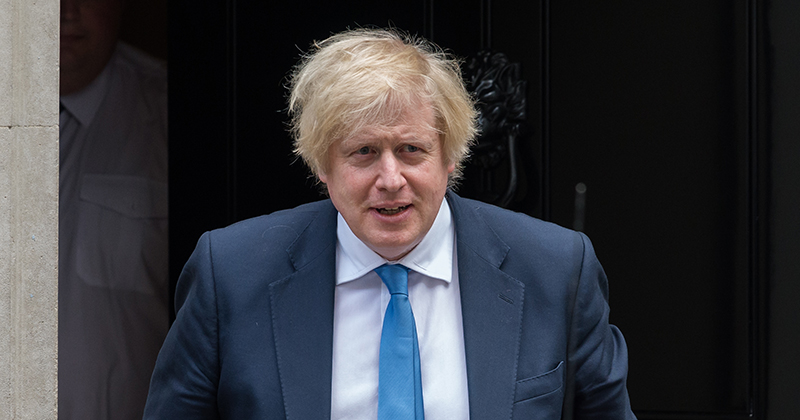 Adults over the age of 23 in England without a full level 3 qualification will be offered one for free from April, prime minister Boris Johnson is set to announce.

The policy to extend full funding to all eligible adults was a recommendation in Philip Augar’s review of post-18 education published 15 months ago and will be funded through the government’s new £2.5 billion National Skills Fund.

A full list of available level 3 courses for this entitlement will be set out next month, but the government tonight said the qualifications will need to provide “skills valued by employers”.

This is the second Augar recommendation adopted today, after the Department for Education confirmed plans for Ofsted to inspect all apprenticeships.

In a speech on Tuesday, Johnson is expected to announce this new “lifetime skill guarantee”. He will say: “As the chancellor has said, we cannot, alas, save every job. What we can do is give people the skills to find and create new and better jobs.

“So my message today is that at every stage of your life, this government will help you get the skills you need.”

Since 2013, adults up to the age of 23 have been fully funded for their first full level 3 qualification from the adult education budget but those aged 24 and over would need to take out an advanced learner loan to pay for the course.

Prior to 2013 and the introduction of advanced learner loans, the government funded half the costs of all level 3 qualifications for those aged 24 and over.

Johnson is also expected to unveil plans for more flexible higher education loans tomorrow, which will allow adults and young people to take further and higher education courses in “segments” and “space out their study across their lifetimes”.

The upcoming FE white paper is due to set out how the government will make “credit transfer” between further and higher education “more of a standardised and mainstream feature of our post-18 education system”.

This new arrangement is hoped to provide finance for shorter term studies, rather than having to study in one three or four year block, the government said.

A spokesperson added that the government will consult on this and “bring forward legislation where necessary in this parliament”.

At the time of going to press it remained unclear whether the additional level 3 funding from the National Skills Fund will be added to the adult education budget in England. Or if a new funding methodology is to be introduced, alongside a new application process for colleges and training providers to gain access to the funds.

Association of Employment and Learning Providers managing director Jane Hickie said: “It’s good to see National Skills Fund being invested in extra and much needed funding for adult education alongside AEB and we have recommended that the comprehensive spending review should integrate these two budgets and the National Retraining Scheme into a single pot which providers of all types can access.

“The next step after that is that adult learners should access the pot instead via properly regulated individual skills accounts, so we end up with a fully demand-led system like we now have for employers with apprenticeships.”

David Hughes, chief executive of the Association of Colleges, said: “We believe that colleges should play a bigger part in a more collaborative education and skills system that allows people to train and retrain throughout their lives. Today’s speech is a strong sign that this thinking will form much of the foundation for the upcoming FE white paper and develop a system that works for all adults and not just those fortunate enough to go to university.

“A new entitlement to a fully-funded level 3 qualification and more flexibility built into level 4 and 5 are important steps forward as the government begins to implement the Augar Review. There is a lot more to do to stimulate demand from adults and employers and to support colleges to have the capacity to meet needs. I am looking forward to working with officials on the details and the legislation which will be part of the white paper later this year.”

Johnson’s announcement will come on the same day that skills minister Gillian Keegan appears in front of the education select committee, facing questions on adult education and lifelong learning. The hearing is set for 10am tomorrow.