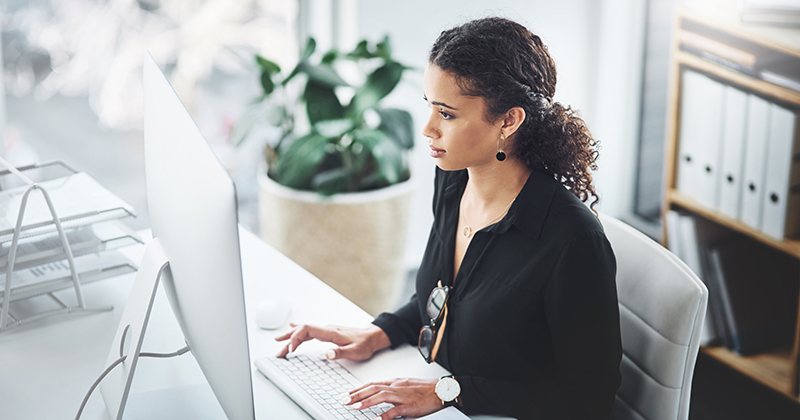 Plans are afoot to revive the level 2 business administration apprenticeship under a new name, FE Week can reveal.

A group, led by representatives in local councils and the health sector, last week held an online meeting with around 100 different employers, such as police forces and charities, to sound out support for the bid.

Working with the tentative title of “Organisational Support Assistant”, the group is in the early stages of figuring out how to design the course content differently so that it doesn’t fail where the level 2 business admin proposal did.

One option being explored is to design the new standard so that it is focused on the public sector.

The group is expected to appoint a chair by the end of this week before making plans to formally approach the Institute for Apprenticeships and Technical Education.

The Association of Employment and Learning Providers welcomed the prospect of a level 2 business admin revival and believes the group has a “strong case for their proposal being treated favourably”, managing director Jane Hickie said.

The popular level 2 business admin framework was officially switched off on July 31, this year. In February, the government outright refused to replace the programme as a new apprenticeship standard, despite lobbying by more than 100 employers, including the NHS.

At the time the IfATE claimed the proposal did not meet the required length or quality of an apprenticeship standard.

The institute’s chief executive, Jennifer Coupland, told FE Week’s Annual Apprenticeship Conference one week later that signing off on the standard would “undermine” efforts to create a “well-regarded” programme.

Efforts have since been made by the government to suggest alternative standards to the level 2 business administration framework, including the existing level 3 business admin standard.

A blog post published by the Education and Skills Funding Agency in March also lauded the level 2 customer service programme as a viable alternative if the learner is not yet up to a level 3, especially for NHS trusts. This is despite the customer service standard being for jobs in “sales, marketing and procurement”, according to its specification on the IfATE’s website.

Showing that they practise what they preach, a job advert for an “administrative officer” in the DfE’s ministerial and public communications division is currently live and states the successful candidate will work towards a level 2 customer service practitioner apprenticeship.

“We no longer offer business admin level 2 and would not have selected this apprenticeship for this vacancy, even if it had been available.”

The spokesperson later confirmed this is the first time the DfE has ever recruited an apprentice on to the level 2 customer service programme, even though the standard has been approved for delivery since July 2016.

When asked if the IfATE had any issues with the DfE appearing to substitute the level 2 business admin framework with the customer service standard, a spokesperson for the institute said: “It is down to individual employers, including the Civil Service, to decide on which apprenticeships work best for them.”

Hickie said the customer service standard as an alternative to business admin is an “interesting development, given that we were told that one reason for the government rejecting a business administration stanadard at level 2 is that the latter wasn’t a profession or specific occupation.

“But surely the same applies to customer service, so why can’t we have both?”

She added: “Both private and public sector employers have made it clear that they wanted a level 2 standard as part of an employer-driven skills system and yet the employer voice has been rebuffed despite them using business administration to offer young people the first step on to the ladder of opportunity.”

Tom Bewick, chief executive of Federation of Awarding Bodies, said: “The reluctance by government to embrace an entry-level apprenticeship role like business administration is getting more Kafka-esque by the day.

“Ministers can’t keep on banging on about how they want employers in the driving seat of a demand-led skills system; and then at the same time turn major employers down when they make a reasonable request for a level 2 business administration standard.”