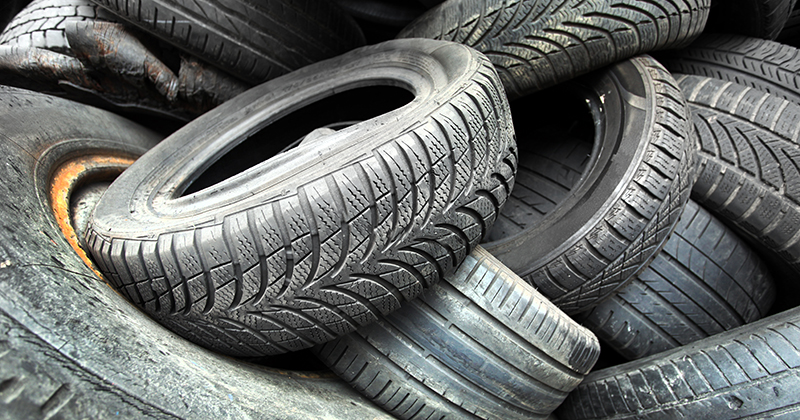 This week the Department for Education was thrown in to the back seat as the prime minister grabbed the steering wheel and pushed his foot hard on the FE reform accelerator.

And in a move that looked deliberately designed to lock the doors and make the DfE buckle up for a rocky ride, the “notes to editors” section said: “We will set out details of [eligible] courses next month.”

The guarantee would include free full level 3 courses for adults over the age of 23, to be funded from some of the £600 million per year National Skills Fund, first promised in the Conservative Party manifesto 11 months ago.

This would implement the Augar review recommendation made 15 months ago.

All adults, no longer just those aged 19 to 23, will be eligible for a fully funded (free) first full level 3 qualification.

As an aside, many of us in the sector pointed out that this is not a new policy. Unemployed adults aged 24 and over were eligible to these fully funded A-level or equivalent qualifications until seven years ago, when the coalition government, under David Cameron’s premiership, significantly cut the budget and introduced advanced learner loans.

The lifetime skills guarantee makes adults aged 24 and over eligible again, but this time from a shiny new National Skills Fund, instead of from the devolved or national adult education budget.

But undoing the damage is being made far from easy, if not impossible by April, for two reasons.

Firstly, if a national skills fund is to be launched for course starts in April, then that is a mammoth task that raises all sorts of questions that simply won’t be answered in six months. There is the formula, the rates, the rules, provider access, data collection, payment mechanisms, audit regime and more to sort. And that’s before the complexity and duplication issues with existing devolved and national funding regimes will need to be ironed out.

Secondly, behind the scenes it seems clear that it is Baroness Alison Wolf (who co-authored the Augar review and works in Number 10 three days a week as an adviser) demanding that only “courses which are shown to be valued by employers, supporting people to train into better jobs” will be eligible for the lifetime skills guarantee.

And Number 10 has said the DfE’s executive agency, the Education and Skills Funding Agency, will need to decide and publish the list of courses that meet this definition before the end of October.

The complexity of the task makes it a deadline they will almost certainly miss, but they do have a head start. The ESFA’s online “list of qualifications approved for funding”, can be downloaded from gov.uk and contains 13,628 qualifications.

Of these, 4,321 are at level 3 and of these, 1,249 are eligible for the legal entitlement, making them already fully fundable for 19- to 23-year-olds via the adult education budget.

From this list of 1,249 qualifications, the ESFA is presented with some immediate dilemmas in order to satisfy Wolf’s employability demands.

Do they include any or all of the 537 Access to HE qualifications?

Do they include any or all of the 259 AS and A-level qualifications, and if so, do they stipulate the adult must study at least four AS qualifications or two full A-levels (the definition of ‘full’ at level 3)?

And of the remaining 347 ‘vocationally related’ and 52 ‘occupational’ qualifications, how do you define which ones are actually “valued by employers”?

These decisions are highly controversial, and the commercial awarding organisations offering the qualifications won’t be afraid to question the legalities in terms of due process, transparency and consultation – none of which can be done quickly.

Number 10 definitely grabbed the wheel and raced forward this week, but in the coming weeks it will be the DfE and ESFA civil servants back in the front seat, and I fear the wheels will inevitably fall off.