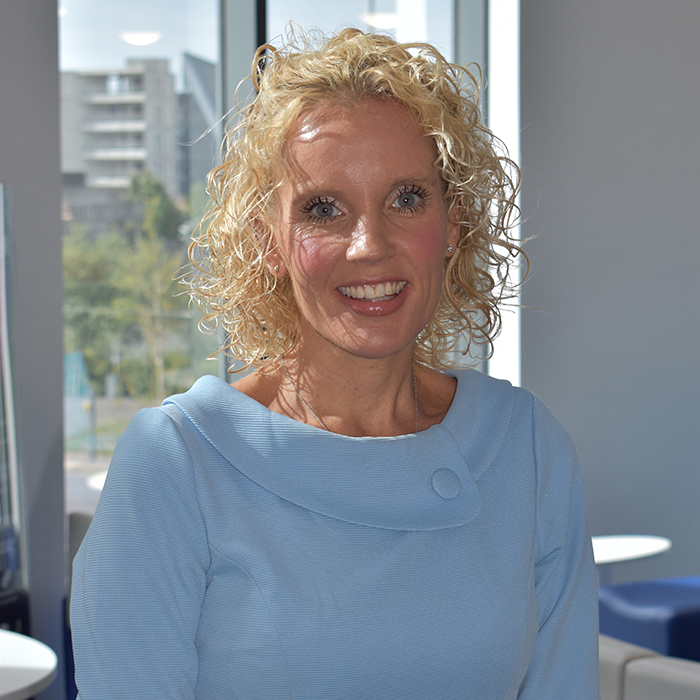 “When I became a sports teacher in Hastings, I thought I’d conquered the world”

When your path through life and career isn’t a straightforward one, it’s easy to be jealous of someone like the new principal of Ashford College, Victoria Copp-Crawley – someone for whom what to be ‘when you grow up’ was clear from early on and who has achieved it. Is achieving it.

“I always wanted to be a teacher,” she says. “I was very passionate about teaching from primary school age. My teachers, especially my PE teachers, they were everything really. When I became a sports teacher in Hastings, I thought I’d conquered the world.”

And nobody is more aware of the privilege that represents than Copp-Crawley herself. In fact, that awareness is what seems to drive her ever on. “I had a fantastic education. I felt very privileged to have that. I loved learning, and it’s nice to be able to do that for young people. And you know, being a leader of a college, you can really influence those practices, and make sure we give the best education we can possibly give to young people.”

Principal of her third college within the EKC Group (formerly East Kent College) with a stellar record of college improvement, Copp-Crawley has been entrusted since September with overseeing EKC Group’s acquisition of Ashford College. An experienced and effective leader, her belief in the transformative power of the vocational sector transcends simply getting the ‘right bums on the right seats’.

You can see a student’s life really starting from college

Having risen through the ranks as a learner manager at West Kent College, then as a head of enterprise and director of curriculum with East Kent College, it’s not so much that those experiences shape her perspective now, but that the roles she’s held reflect a philosophy that has always underpinned her professional life. “When young people have had challenging times, and they’ve really flourished in technical or vocational training and they get a job and you can see the development they’ve made – that is the best reward for me.”

Where her sense of further education’s unique role comes from is difficult to trace, but it’s clear that it is far more than ‘something you say when you’re a principal’ to her. There’s genuine passion in her voice as she tells me that “there’s a lot of people out there that don’t realise the talents they’ve got, and they’ve often not had the best support possible.” So far, so Ken Robinson, you might be tempted to say. But Copp-Crawley has little truck with the idea that the system needs substantial reform. Her emphasis is telling. It’s not that school hasn’t suited such students, but that “They haven’t suited school.” “You can see them come alive, you know,” she adds. “The number of students that go on to apprenticeships and go into jobs that hadn’t achieved anything when they got to us is really amazing. You can see a student’s life really starting from college.” 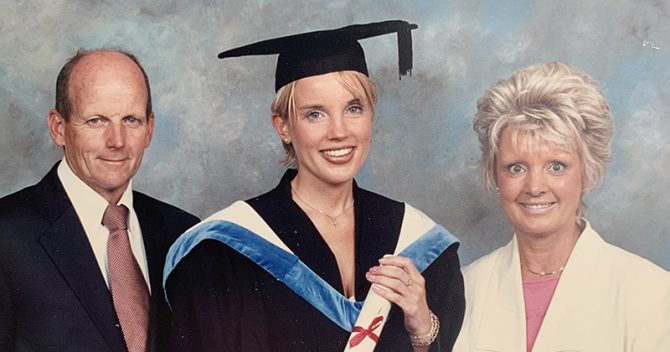 Copp-Crawley is someone who suited the GCSE–A level–university–profession route very well indeed. Three years after her first degree in sports science from Brunel, she went to Brighton for a PGCE in post-compulsory education. Three years after that, she was back at Brighton for a master’s in education. So what is the source of her deep commitment to the FE sector? That may be down to the subject she excelled in and that propelled her through school.

Physical education sits in that sometimes-uncomfortable overlap between the academic and vocational spheres. Students who excel at sports and dream of a future playing for England are often advised – rightly – that sporting careers are high-risk and short-lived. “Have a plan B,” they’re told. All well and good for those, like Copp-Crawley, for whom an academic plan B is a comfortable pathway, but a tougher ask for those whose abilities lie elsewhere.

In reality, Copp-Crawley’s path into and through a career in education hasn’t been quite a straight line, precisely because of her sporting prowess. Introduced to squash by her brother, four years her senior, who played competitively, she was, she tells me, “the girl who follows her brother around.”

“And then I started playing when he was playing.” By the age of nine, she had won the Sussex county championships in the under-10s category. She won again in the under-12s, under-14s, under-16s and under-19s! Among other tournament successes around the country, she captained the under-16s and under-19s Sussex teams to three consecutive inter-county championship victories. More than that, from the age of 14 to the age of 21 she played for the England squad and with them won the home countries championships three consecutive years.

Aged 21, from coach to the Sussex team, Copp-Crawley took her first step into a formal education role in 2002 as a part-time sports lecturer – sans qualification – at Bexhill college. But even years after completing her PGCE and master’s degree, she stepped out of a promising career in the sector for a year as the coaching and leadership programme lead for the English Table Tennis Association, demonstrating a healthy disregard for the boundaries between academic and vocational routes to progression. 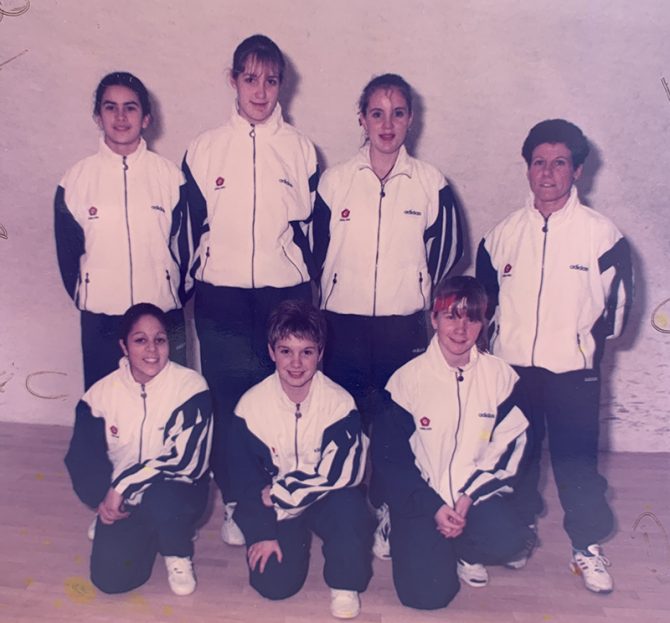 Born and raised in the Hastings area, Copp-Crawley has never strayed far from the region. It’s where she has made her family – she is a married mother of two, whose husband, she says, is her biggest support and whose nine-year-old can’t get enough of college-branded pens to show off at school. “You feel quite pressured when you’re in a full-time job as a mum,” she says, but goes on to explain how important being a role model to her children is.

And there’s real passion for giving back to the community that drives her too. It’s part of recognising those privileges she enjoyed as a child – a supportive family, supportive teachers and local squash coaching talent, all aligned to give her an experience like no other.

And that’s why system reform isn’t on her agenda. For Copp-Crawley, the solutions are local and the means to find and develop them are already at hand. “Part of EKC group is that we’ve got all of our colleges and we’re now developing our EKC Trust of schools as well. We’ve got four schools as part of our trust and we engage them with community activities because it’s really important for young people to be engaged with a range of different things, and all of education has got a part to play in that.”

Given the pandemic, the country needs the FE world more than ever

This cross-over stewardship of schools and colleges means that within existing frameworks and legislation, Copp-Crawley is certain that the tools already exist to improve the chances of those less fortunate than she was, to create the types of life-affirming opportunities she had, not just through sport but through access to technical and vocational learning. “At our Broadstairs and Folkestone campuses, we’ve got our junior college that allows students to access vocational technical education at the age of 14. That enables a student to come from school and, if it’s not suited to them, to start their technical and their vocation journey earlier.”

If there’s a challenge for policy makers still to tackle, as far as Copp-Crawley is concerned, it is about the representation of the further education sector. “A lot of people think college is a place where people go because they haven’t achieved. It’s not about that. It’s a place that actually allows people to flourish in the things they’re going to be talented in. Given the pandemic we’ve just gone through, the country needs the FE world more than ever.”

With school-college partnerships like those EKC Group are developing, and leaders at the helm like Copp-Crawley, there’s hope that the institutional divide between academic and vocational education can finally be tackled, one sometimes-uncomfortable overlap at a time.