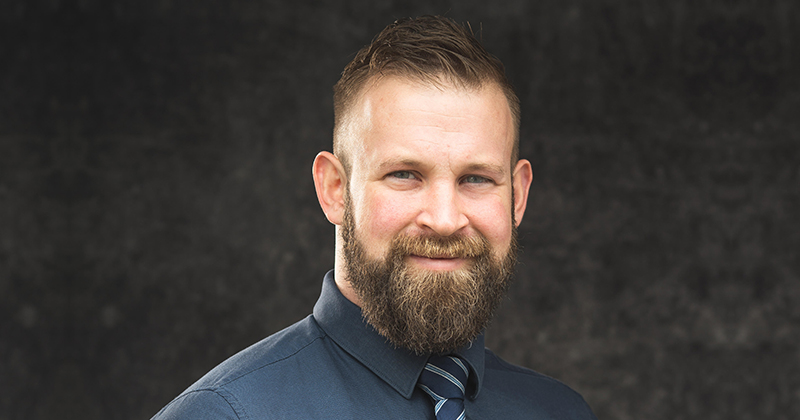 A former Skills Funding Agency manager has accused the government of “stalling” the training industry at a time of national crisis.

Martin Taft, who is now the managing director of Midlands-based Springboard Training, said the suspension of the Register of Apprenticeship Training Providers (RoATP) in April has prevented new providers from offering support during the economic fallout from Covid-19.

Describing the ESFA as acting as a “bottleneck”, Taft, a former service centre manager at the SFA until 2018 who has also worked at apprenticeship providers such as 3aaa and Geason Training, said: “Rather than perpetuating the monopoly of larger organisations in the further education sector, the ESFA has a duty towards small, high-quality training companies who can deliver tailored support within the local community.

“Ultimately, it is learners who are suffering due to the lack of options available.”

Springboard incorporated in November 2019 and currently offers commercial training in leadership and management, digital skills, customer service and employability. It wants to become an approved apprenticeship provider to “expand its offering and support further people into careers and upskill within their current capacity”.

The ESFA suspended RoATP to give “time for applications in progress and second applications to be completed and submitted,” and to give the government an “opportunity to review our future approach to the register,” the agency said in spring.

Suspension meant the register was closed to new bids to join, including second applications from providers which had already applied in the previous 12 months.

The ESFA told Springboard this month the register remained closed in response to the pandemic, but levy-paying companies delivering services considered “critical to the COVID-19 response” were still able to apply to provide apprenticeship training as needed as an employer provider.

Their review, they continued, was “still in progress” and the government is still “regularly assessing the impact that the Covid-19 emergency is having on training providers and apprenticeships and cannot confirm a re-opening date at this stage”.

But they promised further communications on when and in what form the RoATP will reopen would be provided in the coming months.

Benn Carson, a further education consultant, has joined with Springboard in its criticism of the ESFA, accusing it of “failing the sector” by using the pandemic as an “excuse” for closing RoATP.

He urged ministers to rectify the problem “urgently”, as: “Local and niche providers dealing with vulnerable learners are critical to our skills system. By shutting them out of registration, the ESFA has dealt a serious blow to the life chances of an entire generation and the damage is incalculable.”

The review into RoATP is likely to cover plans to make providers become “accredited” for apprenticeships standards they offer – as revealed by the ESFA’s then-director of apprenticeships Keith Smith at FE Week’s Annual Apprenticeship Conference in March.

FE Week also understands there are plans to potentially introduce funding caps on providers which are yet to have a full Ofsted inspection.

A new, “strengthened” RoATP was launched earlier last year, following a number of problems in the register’s application process: including one-man bands with no delivery experience allowed to access to millions of pounds of apprenticeships funding.

The Department for Education, responding to a request for comment from FE Week, highlighted how any training provider which has not been trading for at least one year is not permitted to apply to be on the RoATP.

A department spokesperson said: “Covid-19 has had a significant impact on jobs including apprenticeships.  We’ve taken action to boost the number of apprenticeships available – offering cash incentives to employers so they can take on more apprentices – but it is also right that we make sure there continues to be the right level of high quality training on offer.

“To help provide necessary stability during this unprecedented time we closed the Register of Apprenticeship Training Providers to all new applications in April. We are continuing to work through options and we will update in due course.”