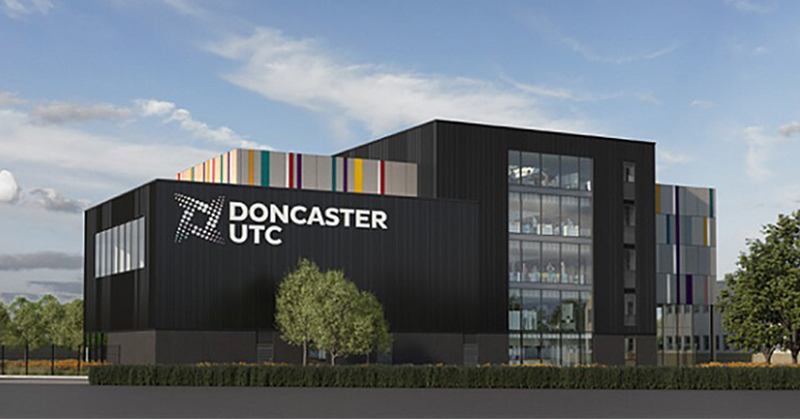 The first new university technical college to open its doors for two years has been deluged with students, while its licensing body says that admissions across the network have shot up after years of underrecruitment.

Doncaster UTC has vastly exceeded its recruitment target of 160 students, with nearly double that number starting lessons this week.

The Baker-Dearing Trust (BDT), which licenses the UTC brand, told FE Week that this tallies with a significant increase in its colleges’ total student population across England. It shared statistics which showed a 12 per cent increase as of this September compared with the same time last year, from 14,202 in 2019 to just under 16,000.

Technical colleges have struggled with recruitment ever since their inception in 2010, as highlighted in a report by the National Audit Office last year. It found that the 48 open UTCs were operating at 45 per cent of capacity at the end of January 2019.

BDT chief executive Simon Connell (pictured) said this year’s increase was an “excellent achievement” made through awareness campaigns such as online open days and greater publicity of UTC student outcomes. 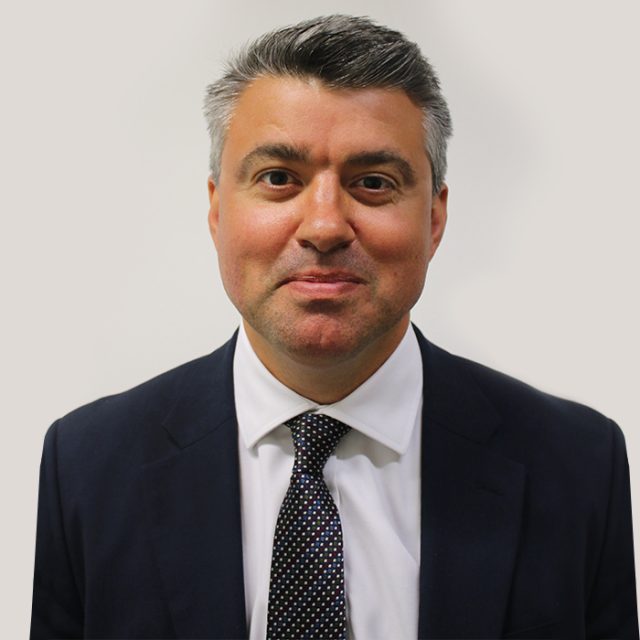 He added: “It is also clear that, as the impact of lockdown is felt across the wider economy and students digest the summer examinations debacle, more young people are looking for an education which prioritises the skills and aptitudes they will need in their future careers rather than simply ‘teaching to the test’.”

Several UTCs have begun recruiting from the age of 13, rather than their traditional starting age of 14, to try and boost numbers. Doncaster has started with a cohort of 13-year-olds.

Helen Redford-Hernandez, chief executive of the Brighter Futures Learning Partnership Trust, which now includes Doncaster UTC, said its opening “will provide a landmark event which signals the ever increasing importance of a need for high quality, technical education”. The college “will also be one of the first UTCs to open which is heavily oversubscribed”.

Doncaster UTC, the first to open since North East Futures in 2018, will eventually move into a new, £13.5 million building, but at the moment it is teaching students at the nearby National College for Advanced Transport and Infrastructure.

There are three more UTCs in the pipeline. Last November, Energy Coast UTC applied to open two colleges in Salford and Carlisle, while WMG Academy Trust, which already has two UTCs, has applied for another in Birmingham.

It takes a long time for a new education institution to be widely recognised by parents, students, employers

Energy Coast launched in 2014 and is one of a number of UTCs enjoying an uptick in student numbers. The college said this was because it had now become an established provider.

Cherry Tingle, principal of the Energy Coast, which was rated ‘outstanding’ by Ofsted in July last year, said its overall numbers had risen by almost a fifth, from 301 in 2019 to 352 this year.

She put the rise down to “our now excellent teaching and exam results, the fact the vast majority, 90 per cent in 2019, of our students go on to apprenticeships, and the excellent links we have with employers”.

After a couple of years of student numbers bobbing around the 200 mark, principal Tom Dower said the increase was because the college had become “established, with a really good reputation for technical learning”.

He added: “It takes a long time for a new education institution to be widely recognised by parents, students, employers.

“This is particularly a factor when UTC catchments are so wide and parents, understandably, don’t think that a UTC is available for their child if they live 40 miles away.”

Students are joining the UTC from 45 schools across nine counties this year.