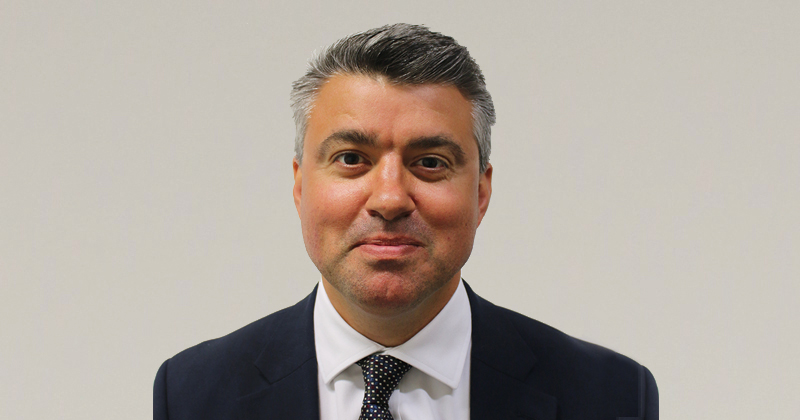 The first applications in five years have been lodged for new university technical colleges, FE Week can reveal – but there is a catch.

Three new UTCs are in the pipeline but, like a traditional school, students will join aged 11, rather than at 14.

The Baker Dearing Trust, which owns the licence to the UTC brand, has welcomed the proposals but one union has warned that moving students into technical colleges at 11 will be “as unpopular with parents as moving young people in at 14”.

Ofsted grade-one Energy Coast UTC is hoping to open two colleges, in Salford and Carlisle, while WMG Academy Trust, which operates two grade-two UTCs, has applied for one in Birmingham.

A WMG spokesperson said that this would build on the trust’s existing education model, which offers “an innovative approach to students wishing to study science, technology, engineering and maths”, and they will continue to place an emphasis on STEM subjects “by providing a technical pathway for its learners”.

Energy Coast UTC principal Cherry Tingle said the decision was based on “where there is a need for good or outstanding education or where there is a skills shortage where we have expertise”.

Salford was picked for its cyber and data skills gap while Carlisle has a gap in logistics and aviation, she told FE Week.

Explaining the 11 to 18 age range, Tingle said that students have come to them at year 10 “having made little or no progress in their last three years of secondary education”, but also admitted it was “absolutely true” that there were challenges in recruiting students at 14, especially when the UTC is competing with schools.

A spokesperson for the Baker Dearing Trust said that extending the age range at UTCs was the “right approach” in “certain circumstances”.

The Leigh UTC in Kent was first to open an 11 to 14 feeder school in 2017 and UTCs in Plymouth and Wolverhampton will open to 11-yearolds next September.

“The overwhelming majority of UTCs recruit pupils in to Key Stage 4 [between 14 and 16], however if one wishes to extend their age range and it fits with the local education landscape, Baker Dearing is supportive,” a Baker Dearing spokesperson said.

They added that the last application for a new UTC, in Doncaster, was made in 2014. It will open in September 2020 after being approved in June 2018.

Trust chief executive Simon Connell told FE Week in September that he was “open” to UTCs changing their age range as a pragmatic solution for student recruitment problems.

He also claimed at the time that he wanted Baker Dearing to move from “quantity to quality” with no more of the 14 to 19 providers opening anytime soon.

Instead, he said, it would “consolidate” after nearly ten years of “high growth”.

Low student numbers have been just one of a range of issues with the programme, exposed by FE Week over the years, which also include 11 closures and poor Ofsted results.

Former schools minister David Laws, who called for the 14 to 19 UTC model to be scrapped last year, said it was “encouraging” to see some UTCs are looking at provision for an age-range better fitted with the education system.

Now the executive chair of the Education Policy Institute, Laws warned that a UTC operating a wider age-range “would still need to reassure parents they can provide high quality academic and vocational education”.

The new applications have stoked the UTC programme’s critics, with Andrew Morris, the National Education Union’s assistant general secretary, saying that the scheme has already cost taxpayers millions of pounds which should have gone to the wider schools system.

A National Audit Office report into the UTC programme calculated that the Department for Education has spent £792 million on the programme since it started in 2010.

But Morris was not in favour of the change in intake age, saying that children develop at different stages at school and it was “simply wrong” to think pupils and their parents will be “happy to make a hard and fast decision about the future focus of education for their children at the end of primary school”.