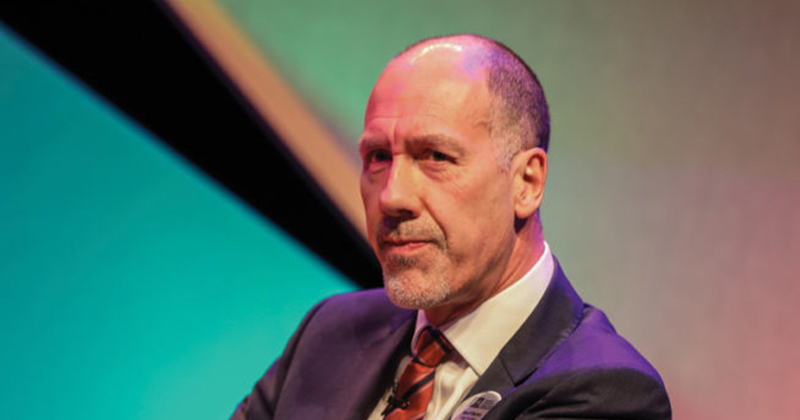 A college leaders’ union has amped up the pressure on government, calling for an independent inquiry into this year’s exam results fiasco.

The Association of School and College Leaders (ASCL) general secretary Geoff Barton said there was an “urgent” need to “rapidly establish exactly what went wrong with the process for awarding grades to A-level and GCSE students this summer, and to publish its findings and recommendations”.

The union will be writing to education secretary Gavin Williamson after previously calling for a government review into the system used to award A-level, GCSE and vocational qualifications.

After exams were cancelled due to COVID-19, results were decided by teachers assigning grades to their students, known as centre-assessed grades, ranking the students who received each grade, and then submitting those to the exam boards for moderation.

This system led to 40 per cent of A-level grades, released last Thursday, being reduced, depriving students of university places and causing a wave of public anger.

Yesterday, the Department for Education U-turned on its original decision, saying students could use the centre-assessed grades.

The degree of transparency an independent review would provide would be “necessary at a time when public confidence has been badly shaken,” Barton said, referring to the “flawed” statistical model for moderating centre-assessed grades, which he said “produced many anomalous results”.

He said the most important lesson from the review would be: “What lessons can we learn for the future?

“While the government plans for students to sit GCSEs and A-levels next summer, there is currently no Plan B if there is widespread disruption because of coronavirus.

“The government and Ofqual should be putting in place a robust contingency plan, drawing on the lessons from this summer’s debacle.”

The Association of Colleges has also written to Williamson and Ofqual chief regulator calling for an “urgent” review of the system used to decide results this year, saying some colleges with larger numbers of A-level students have been “biased” against by the process.