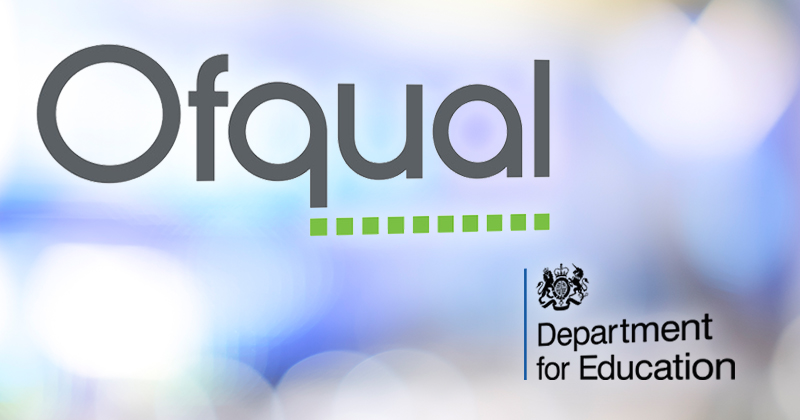 Exams regulator Ofqual has confirmed that both A-level and GCSEs students will be given their teacher grades in what is a major U-turn for the government.

The announcement, trailed by national newspaper journalists on Twitter earlier today, follows mounting pressure on the government over last week’s calculated grades that were mostly awarded based on Ofqual’s algorithm. Nearly 40 per cent of final grades were downgraded from centre assessment grades (CAGs).

The announcement today means pupils will receive either their CAG or calculated grade – whichever is higher. It applies to A and AS levels, as well as GCSEs.

Ofqual has not announced any changes to BTEC and other vocational qualifications results.

Education Secretary Gavin Williamson said this had been an “extraordinarily difficult year for young people who were unable to take their exams.

“We worked with Ofqual to construct the fairest possible model, but it is clear that the process of allocating grades has resulted in more significant inconsistencies than can be resolved through an appeals process.

“We now believe it is better to offer young people and parents certainty by moving to teacher assessed grades for both A and AS level and GCSE results.”

He added: “I am sorry for the distress this has caused young people and their parents but hope this announcement will now provide the certainty and reassurance they deserve.”

Ofqual has also said it is “extremely sorry” for the “real anguish” its grading system caused.

Chair Roger Taylor added: “We want to take steps to remove as much stress and uncertainty for young people as possible – and to free up heads and teachers to work towards the important task of getting all schools open in two weeks.

“After reflection, we have decided that the best way to do this is to award grades on the basis of what teachers submitted.”

Williamson had insisted on Saturday that there would be “no U-turn”. But the decision was made to allow centre-assessed grades after Ofqual chaotically pulled its guidance on appeals – leaving students who missed out on the grades needed to progress onto their next destination in further limbo.
It was reported the guidance was removed as Ofqual board members were split over instead just allowing centre assessment grades to be awarded.

But it appears Williamson will survive the controversy. A spokesperson for prime minister said Boris Johnson had “full confidence” in the embattled education secretary.

The Association of Colleges’ chief executive David Hughes said his organisation supports the move, “because decisive and urgent action was needed, in the interests of thousands of students who found themselves at the bluntest end of the system.

“Moving to CAGs is a boost for those students and will allow them to progress in learning and into work. It will be a relief after days of anguish. At the same time, for students anticipating their GCSE results this Thursday it removes much of the anxiety and provides certainty.”

“It is vital that information is provided speedily on how this decision will impact on higher education institutions, students wishing to apply through clearing and those who may have been rejected on their original grades.

“Colleges are looking forward to welcoming new and progressing students over the next few weeks and will continue to work with 16-year-olds to ensure all young people have a suitable place and that the transition to their next step is smooth and stress-free after a tough six months.”

Bill Watkin, Chief Executive of the Sixth Form Colleges Association, said: “Today’s announcement has brought some much needed good news to the thousands of students let down by the significant failings in the government’s model for calculating A level grades. Leaders and teachers, students and parents, have worked tirelessly to raise awareness of the injustices caused by the model, and today’s announcement is in large part down to their hard work.

“When it became clear that the government’s model was incapable of generating accurate A level grades, honouring students’ centre-assessed grades was the best way to end the uncertainty and anxiety experienced by many students since Thursday morning. There is no perfect solution, and using centre assessed grades will generate some problems of its own, but the situation we find ourselves this evening is infinitely better than the situation at the start of today.

“Tomorrow, the hard work begins in making up the ground lost since Thursday. But tonight we are thankful that many thousands of students now have a far greater range of options available to them and can start to move on from what has been a very difficult period”. 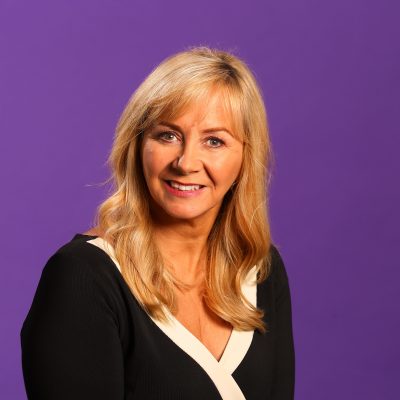 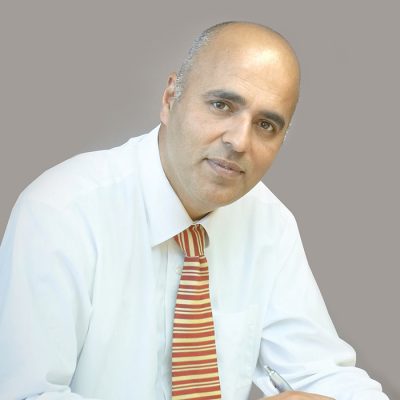