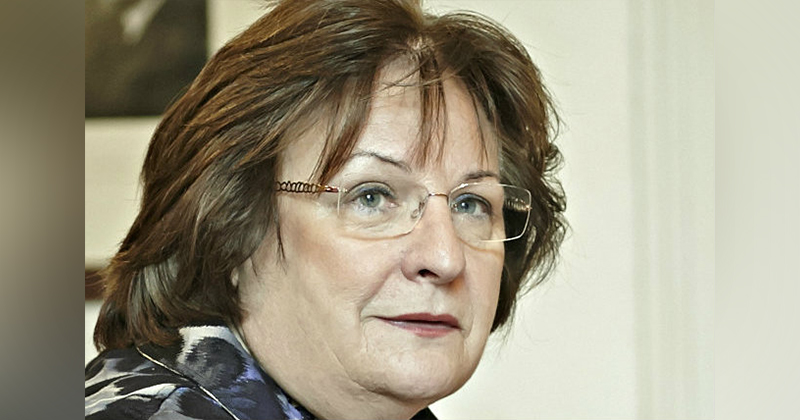 The government has committed to building “stronger” relationships with colleges, including increased dialogue with all college boards from September.

New whistle-blowing requirements will also be imposed on colleges, and there will be “strengthened” alignment between the FE Commissioner and the Education and Skills Funding Agency, according to skills minister Gillian Keegan.

It comes after Dame Mary Ney’s independent review of college financial oversight, published this morning, concluded there needs to be a shift to “nurturing and supporting” all colleges on an individual basis to spot early signs of weakness.

However, it is not clear whether ESFA staffing, which has suffered from years of cuts and was a key area of concern to Ney, will increase to boost oversight.

Her review was initiated after Hadlow and West Kent and Ashford Colleges were placed in education administration last year.

The overarching recommendation was that there needs to be a “more proactive relationship with all colleges individually”, as opposed to the current regime which is “largely focussed on financial failure”.

In the government’s response, skills minister Gillian Keegan said she endorses the view that government “must have a strategic relationship with FE colleges”.

“This means not just acting as a regulator, or intervening in the event of failure, but ensuring that every college is part of a coherent plan to meet local and regional need.”

She said the FE Commissioner Richard Atkins has played a “critical role” in bringing FE practitioner expertise into government, so she intends to “maintain the role, reporting directly to ministers as a public appointment, but strengthening alignment with the ESFA, and placing its civil service support team there”, as first reported by FE Week in May.

“This change will further empower and develop the ESFA’s territorial teams and enable them to draw upon practitioner expertise,” Keegan added.

“There will be a regular strategic dialogue with each college board around priorities. This will reduce the perception that support is only available to colleges in trouble, and focus not just on prevention but on building success and outstanding practice.”

Keegan said that in February, the ESFA “took the first step” towards adopting a new integrated single data return, and they have also commissioned a July financial collection to assess the financial impact of Covid-19 on the sector.

“This will enable us to continue to work with governing bodies to mitigate financial risks arising from Covid-19, avoid failure and help reduce intervention, while remaining ready to act decisively when necessary.”

She added that this will be supported through “additional requirements” for colleges to be transparent – including protection for whistle blowers – through the ESFA’s Audit Code of Practice and grant conditions.

Starting from 2020/21, they will require “all colleges to publish their whistleblowing policy externally”.

The ESFA is also “considering” the link between the ESFA’s financial assessments and Ofsted judgements.

Keegan has also committed to reviewing the agency’s governance guidance to “strengthen transparency” after Ney warned that failures of financial stewardship have “at their core weaknesses in leadership and poor adherence to effective governance arrangements”.

In addition, the minister confirmed that there will be a new round of the College Collaboration Fund after the review highlighted how a collaborative rather than competitive approach between colleges has driven improvement.

Further changes are expected to be announced as part of the FE White Paper after the summer.

Keegan concluded: “Fundamentally, Dame Mary Ney’s report demonstrates that government must set out a long-term radical vision which places colleges where they belong – driving the success of regional economies and communities. This could not be more opportune.”

Ney said: “I am encouraged that the recommendations from the review are now being taken forward by the department, as part of the development of an ambitious strategy for sector. I wish all in the sector well in their endeavours.”

But one area Keegan fails to address in her response is a 60 per cent reduction in ESFA staff capacity for oversight of all colleges, which Ney says has led to “prioritisation of resources to focus on the most problematic cases”.

FE Week asked the government if it is considering increasing ESFA staffing in light of Ney’s review but they declined to comment.