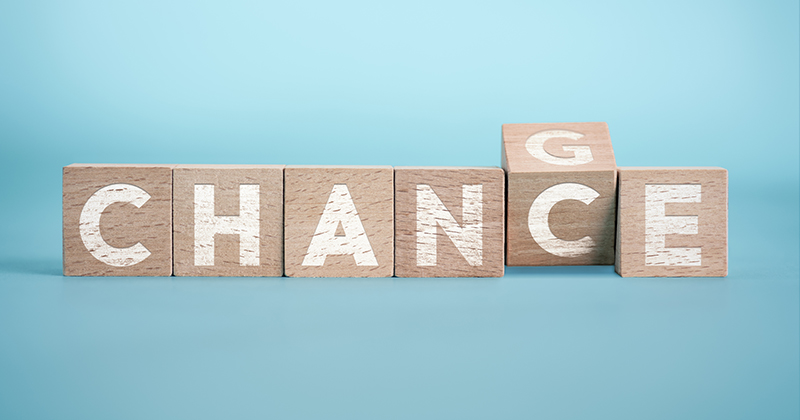 Covid-19 has changed the way colleges work – and so will the upcoming FE white paper, writes Ian Pretty

The past few months have been game-changing with colleges forced to modify almost everything they do in the wake of Covid-19. But more change appears to be on the horizon in the form of a new FE white paper.

We know that there are several issues that the white paper should address. Post-16 skills have a regulatory system that is not fit for purpose, outdated governance models and insufficient funding.

Colleges and universities are also in competition, especially around the delivery of level 4-5 provision.

There is potential for the paper to catalyse deeper strategic partnership between the government and the FE sector. A model like this already exists in Northern Ireland, where colleges have a seat at the table when the Department for the Economy decides on how to respond to globalisation, technological change and the demand for new skills. This model is not perfect: Northern Irish colleges have gained more access, but the price has been less autonomy.

The white paper will need to address the structure of the sector. Policymakers praise the “small is beautiful” model of colleges, delivering locally, embedded within their communities, and rooted in place. But we also hear that the government wants to rationalise the sector to possibly as few as 50-60 college groups in England.

Each model has strengths and weaknesses, but will the white paper support one model over the other?

We think that there are advantages to a group model.

College groups can leverage economies of scale to invest in high-cost provision, they can better weather financial storms and reduce government intervention, and they would be better able to form strategic partnerships with the government.

But how would smaller standalone colleges be integrated into such a system and what is the mechanism by which to achieve more regional college groupings? There is undoubtedly an element of déjà vu here with the area-based review (ABR) process not too far in the rear view mirror.

The ABR process had very mixed success and failed to achieve the government’s primary objective of fewer, larger and more financially resilient colleges. The reason was simply that the government could not force mergers. Perhaps it is considering following the lead of the Scottish government where colleges were brought into the public sector, compelled to merge and subject to ministerial oversight. This is not something Collab Group could support for the English sector as it would undermine the autonomy of colleges to make long-term strategic decisions in the interests of communities and learners.

Will the white paper support one model over the other?

Perhaps the white paper should advocate a reset of FE to create a closer alignment to devolved skills strategy and funding and away from Whitehall?

College groups can leverage economies of scale Collab supports a drive towards regional colleges, but also recognises this won’t be right for all providers.

There is a social and economic value in smaller community and specialist providers that may not easily ingratiate into a wider group structure.

So, is there a “third way” between the group model and full reclassification? Perhaps smaller colleges should be allowed to revert to public sector control in the way that sixth-form colleges were offered to become MATs? This would ensure their long-term stability within the public sector, while still maintaining autonomous regional or college groups across geographies.

Ultimately, the white paper will not represent the first change for the sector, nor even the last. But the government needs to recognise the pivotal role that colleges play in supporting learners, communities and economic recovery.