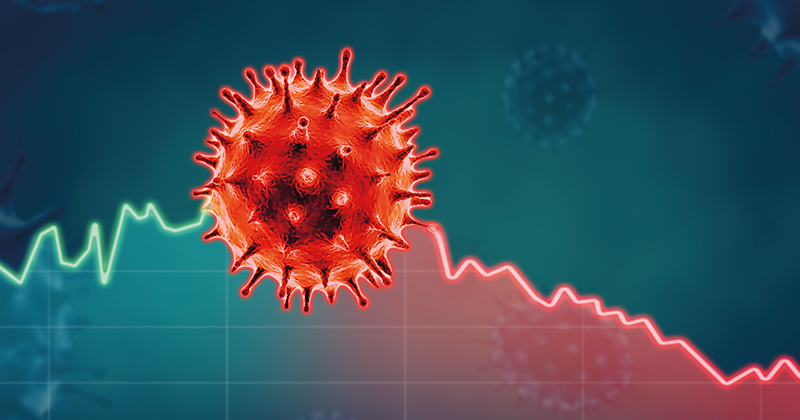 The Association of Colleges has warned that reducing interaction and mixing in colleges is “going to be a real challenge” should they choose to begin their wider reopening from June, following a government scientific briefing.

Colleges have been advised to form “small consistent grouping or ‘bubbles’” – a task that the AoC admits will prove “very difficult”.

Eddie Playfair, the association’s senior policy manager, blogged about the issues today after he attended a government scientific briefing last Friday. It was held to address concerns about the government’s aim to have young people start returning to face-to-face education from 1 June.

The AoC, along with other education unions, heard from Chris Whitty, the government’s chief medical officer, Sir Patrick Vallance, the chief scientific adviser, and Russell Viner, the president of the Royal College of Pediatrics & Child Health.

Playfair said they explained that in the UK, the number of new Covid-19 cases, hospital admissions and deaths are all on a “downward trajectory” and while there is currently a 0.27 per cent prevalence of the disease in the population, there should be “half as many cases” in two weeks’ time.

Children and young people are the “least clinically affected” but it is not fully understood how infectious they can be.

Playfair relayed the scientists’ message that the current “very low” level of attendance in schools and colleges “hasn’t had a significant impact on the R (Reproduction factor) value, but there isn’t yet enough modelling of the impact of larger numbers returning”.

He continued: “In colleges, students generally need to move between different groupings and spaces. They also exercise more discretion in their use of time outside timetabled sessions, with significant use of social and independent learning spaces. Colleges also often include adult students as well as young people.

“As they plan for any increased attendance on site, whether before or after the summer break, colleges will want to prioritise the safety of their students and staff, as well as that of their wider communities. The guidance gives colleges the flexibility they need to find the right balance between on-line and on-site learning and to establish new arrangements to be able to operate safely. All of this will need to be communicated clearly to students, staff, and parents/carers in a way which builds confidence and trust at a time of uncertainty and fear.”

Playfair said colleges will need to understand the “various levels” of risk of different settings and activities before reopening their campuses to more students.

“Even with adequate social distancing, are there issues associated with large numbers of people sharing spaces such as canteens, libraries, learning centres, gyms, changing rooms, circulation and social spaces, entrances, buses and bus stops? Are there issues associated with spending extended periods of time with the same people in one classroom or exam room and how do these compare to moving between spaces shared with different combinations of people?”

He concluded: “Looking ahead, colleges will also need to know what kind of testing regime would ensure that a college campus can continue to be safe for all those who attend on site.

“Given the incremental way our understanding grows, there is unlikely to be a single breakthrough moment when everything becomes clear. So, it’s important to have a continuing dialogue on these key questions with the experts and with students and staff as this will help to inform college decisions over the next weeks and months.”

Earlier this week during an FE Week webcast, skills minister Gillian Keegan urged colleges to take the “opportunity” to reopen from June.