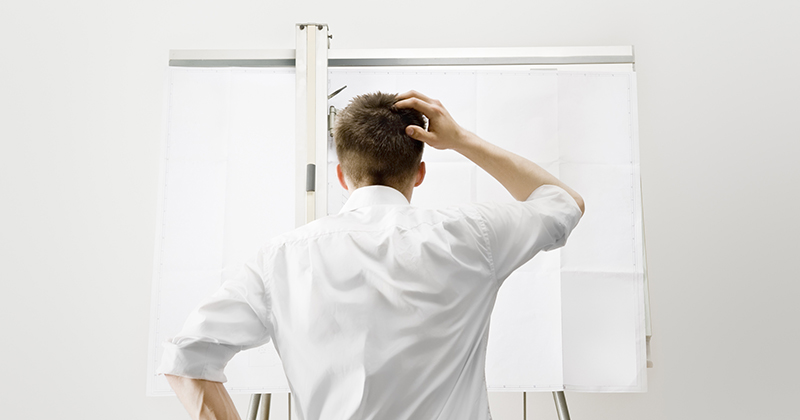 The government’s apprenticeships quango has announced it will launch a second funding rate consultation – days before the deadline closes on the first consultation.

The Institute for Apprenticeships and Technical Education is currently seeking views on a proposed new model for setting individual apprenticeship standard funding rates, the deadline for which has been extended to 18 May owing to the disruption caused by Covid-19.

As FE Week reported at the time of the launch in February, funding rates for some apprenticeship standards could be cut by almost half under the plans.

Pilots of the new model were planned for this summer, but with that timeline now out the window, the institute said today it is going to use the additional time to consult on further changes.

“We are planning to incorporate feedback from the consultation on our funding model proposals into a more refined model,” a spokesperson said today.

“A second consultation will be launched on this.”

The institute is reforming apprenticeship funding rates following complaints from employers and providers that the existing system is not transparent enough.

They commissioned a report by IFF Research into the actual costs of delivering apprenticeships last year and used this to develop a new model.

An impact assessment was published alongside the consultation in February and detailed how significant rate reductions could result and made it clear the new method “strengthens value for money, by supporting employers to pay the appropriate costs for training and enabling more employers to access funding”.

The current consultation can be viewed here.

The IfATE is also currently consulting on a “simplified and strengthened” model of external quality assurance of apprenticeship assessments, which has a deadline of 21 May and can be viewed here.

Jennifer Coupland, chief executive of the institute, said: “It will be important that we give proper consideration to all the responses for both the funding and EQA consultations once they close and we will give a more detailed update on the next steps once we have had an opportunity to do that.”