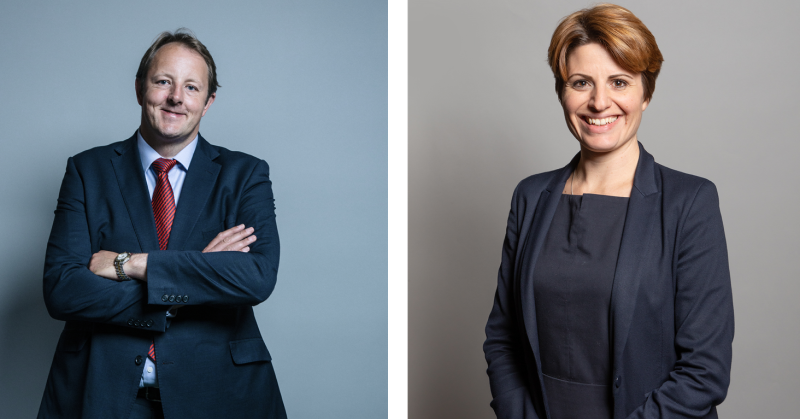 Emma Hardy was reappointed to the latter role today, after having represented the opposition for the entire FE and skills portfolio since January.

Perkins has been the MP for Chesterfield since 2010 and was previously a shadow defence minister before resigning in 2016.

Since then, he has served on the Commons’ Environment, Food and Rural Affairs Committee.

Hardy was originally appointed to the post following the December 2019 general election, after former holder Gordon Marsden lost his seat.

Following today’s decision, Hardy said: “Really delighted to carry on and a brief that I find really exciting and interesting. Lovely of Keir Starmer to call me and ask me to continue. Clearly a lot of work to do in constructively holding the government to account for the decisions they make.”

Hardy is the MP for Hull West and Hessle was previously a member of the Commons Education Select Committee after having been elected at the 2017 general election.

A former primary school teacher and union activist, she will serve on Labour’s education team alongside new shadow education secretary Rebecca Long-Bailey, whose appointment was announced earlier this week.