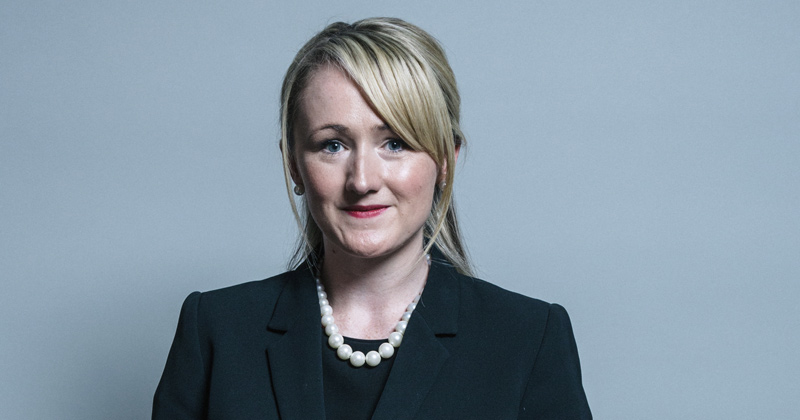 Rebecca Long-Bailey has been appointed as the shadow education secretary following a Labour Party reshuffle by new leader Keir Starmer.

Long-Bailey, the MP for Salford and Eccles, takes over the position from Angela Rayner, who was elected deputy leader and appointed chair of the party over the weekend.

Long-Bailey joined parliament in 2015, was previously the shadow business secretary, and came second in the Labour leadership contest.

Following her appointment today, she tweeted to say: “Delighted to be appointed as shadow education secretary by Keir Starmer and thanks to the brilliant Anglea Rayner for her work in this role.

“In this time of crisis I will do my utmost to ensure that our teaching staff, students and their families receive the support they deserve.”

She added: “Never has there been a more important time to fight for a properly funded, accountable, public education service, free at the point of use, from cradle to grave so that all our aspirations can be realised.

“Social mobility is meaningless if we don’t all rise together.”

1.Delighted to be appointed as Shadow Education Secretary by @Keir_Starmer & thanks to the brilliant @AngelaRayner for her work in this role. In this time of crisis I will do my utmost to ensure that our teaching staff, students and their families receive the support they deserve https://t.co/esQ9Z88c1K

According to Long-Bailey’s website, she began her working life serving at the shop counter of a pawn shop, before moving on to call centres, a furniture factory, and as a postwoman.

She later studied to become a solicitor, “where, for many years I acted on behalf of NHS Bodies on a range of governance and contractual issues”.

Since joining Parliament, Long-Bailey has taken part in various debates in the House of Commons that concern apprenticeships and further education.

In June 2016, during a bill hearing on the apprenticeship levy, she said she was “happy to support” the introduction of the policy, but had “some concerns” including the three million starts target.

In November 2015 she took part in a debate on further education and told MPs that “Salford City College and other further education institutions in my constituency have had to battle savage cuts over the past five years”.

She added: “Colleges in my constituency cannot cope with further cuts to their budgets.

“The city college has already had to lose teachers and support staff, make cuts in pastoral care and extracurricular activities, and drop a number of courses just to survive.” 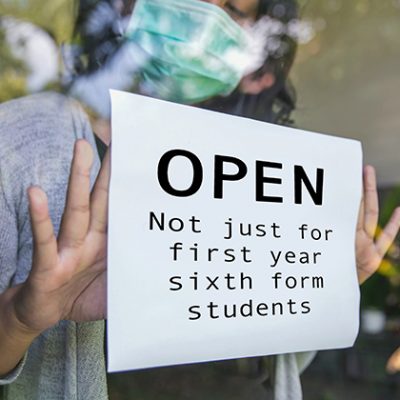