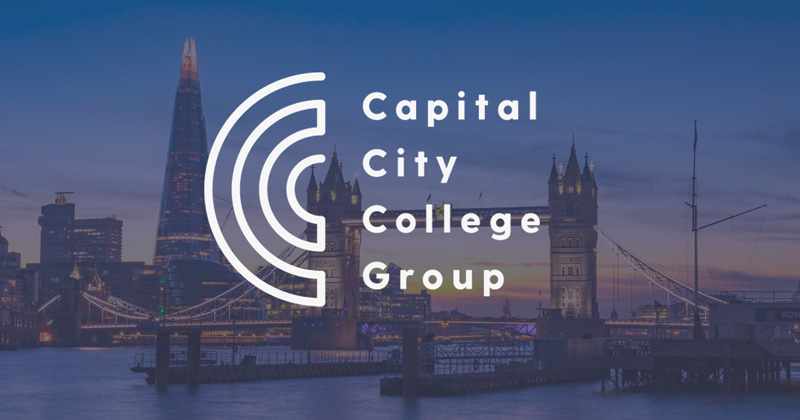 A large London college group wrestling with an unexpected £10 million deficit is set to receive a grade three after its first-ever inspection took place last month.

Chief executive Roy O’Shaughnessy previously told this newspaper in December that he was trying to “dim the expectations” by self-grading at ‘requires improvement’ and was expecting a visit from the education watchdog between January and July 2020.

The group is scheduled to deliver three T-level routes (in digital, education and childcare and health and science) from the 2021-22 academic year.

But this could now be at risk as Department for Education rules state that only providers rated ‘good’ or ‘outstanding’ can deliver the new qualifications.

Kurt Hintz, principal of the College of Haringey, Enfield and North East London, part of CCCG, said he was unable to comment on Ofsted’s verdict until the group received and reviewed the report in full.

However, “the feedback that we received following the inspection from Ofsted’s team on our strengths and areas needing improvement was very similar to the conclusions we had reached during our own rigorous self-assessment,” he told FE Week.

Hintz added that CCCG will continue with its “robust” quality-improvement plan that had been in place “long before” Ofsted arrived and which is now showing signs of “significant improvement”.

He also confirmed the group’s approach to T-levels will continue as planned and they will “comply with any additional scrutiny that the ESFA require of us and feel confident we will be well prepared”.

CCCG was formed after a merger between WKCIC Group and the College of Haringey, Enfield and North East London.

City and Islington College and Westminster Kingsway College first merged in August 2016. Both were considered ‘good’ by the inspectorate at the time – as was the College of Haringey, Enfield and North East London, which joined them in November 2017.

This was revised downwards by July to a deficit of £5.1 million but it suddenly grew again by September.

O’Shaughnessy then launched an independent investigation and previously told FE Week that “genuine ineptness” had partly led to the surprise deficit.

CCCG’s new finance director, Rachael White, previously said that internal controls were missing – which she put down to the three individual colleges coming together.

She said: “I think a lot of it has been where colleges have merged and there’s probably been no re-alignment or reassessment of what is an efficient or controlled environment to work within.”

CCCG isn’t the only T-levels college to be hit with a grade three.

Earlier this week, FE Week reported that Nottingham College, which is due to deliver the digital, education and health routes from next year, had raised the issue with the Education and Skills Funding Agency after their own ‘requires improvement’ rating.

A spokesperson confirmed it will “submit an application to continue to be a provider of T-levels”.

In addition, the DfE confirmed last month that it will also “make a decision in due course” on whether United Colleges Group, which was lined up to offer the digital and construction courses, should be kicked off the programme after receiving a grade three from Ofsted.

The department has promised to consider each case individually and reach a mutual decision with the providers before a decision is made; and the time invested by institutions and the work done to prepare students may impact on the decision.