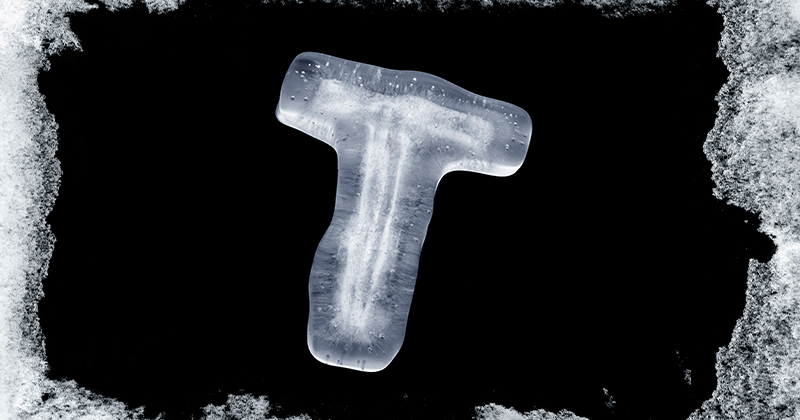 A college is bidding to stay on the T-level programme and prevent another cold spot from opening up after it received a grade three from Ofsted.

It is scheduled to deliver the digital, education and health routes from next year, but the Department for Education has previously stated that providers must be either ‘outstanding’ or ‘good’ to run the qualifications.

A spokesperson for Nottingham College said they had already raised the issue with the Education and Skills Funding Agency and they will “submit an application to continue to be a provider of T-levels so these important new qualifications can be offered in the East Midlands from September 2021”.

“The college hopes this is supported by both the ESFA and the Department for Education,” he added.

There are no other colleges or providers scheduled to run T-levels in Nottingham yet.

However, there are some others in the East Midlands – Loughborough College, Leicester College and Derby College.

Derby is the closest from Nottingham College’s Adams Building campus, and would take students over an hour to get there by car and over three-quarters of an hour by public transport during the morning rush hour.

A DfE spokesperson said they will work “closely” with Nottingham College to look at the issues the Ofsted report raised, and make a decision in “due course”.

The department promised to consider each case individually and reach a mutual decision with a provider before a decision is made; and the time invested by institutions and the work done to prepare students may impact on the decision of whether or not the provider is able to continue.

When United Colleges Group in London received a grade three from Ofsted last month ahead of it delivering the construction and digital routes from 2021, the DfE also said it would make a decision about whether United can stay on the programme “in due course”.

London Design and Engineering UTC was dropped from T-levels last year after it received a ‘requires improvement’ rating from Ofsted.

Removing Nottingham College could open up another cold spot in T-level provision in England, when FE Week analysis has already identified one in Greater Lincolnshire, where only two providers are scheduled to deliver T-levels: DN Colleges Group and Grimsby Institute.

There is also a shortage of construction T-level providers in London, as no-one in the capital is running the qualification from September 2020 and no-one south of the river Thames will be from 2021.

Last month, it was announced the only London-based construction T-level provider south of the river Thames, Richmond-upon-Thames College, had pulled out of T-levels in order to prioritise the development of its campus.

Ofsted gave Nottingham College a grade three after inspectors found that “too often managers and staff aim to meet the minimum requirements of qualifications” and teachers often do not make learners “work hard enough,” so they do not develop the knowledge to reach the highest grades.

College governors, meanwhile, were pulled up for not having “enough impact on the quality of education” as they were too focused on resolving the challenges presented by the 2017 merger between New College Nottingham and Central College Nottingham which created Nottingham College.

The college’s spokesperson said inspectors had provided them “with a very clear picture of where the college needs to continue to focus its attention” and they are developing an action plan address the inconsistencies Ofsted found in the quality of teaching and in the student experience.

But they were pleased inspectors “acknowledged our strengths,” including skilled teachers and a safe learning environment.