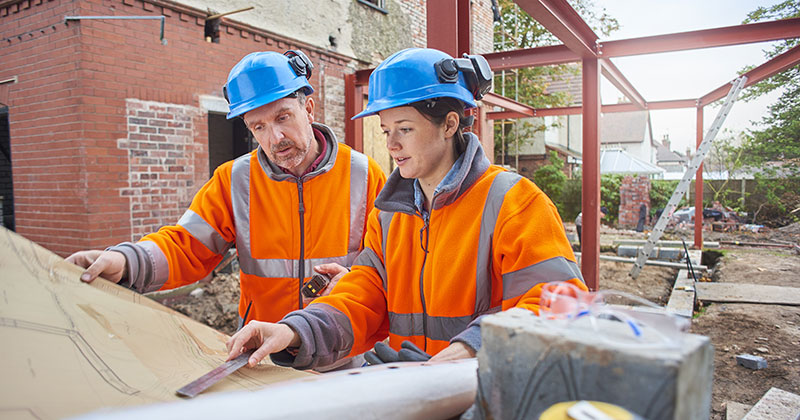 National Apprenticeships Week is now in its thirteenth year; launched in 2007 by the then Labour government as an “annual week-long celebration of apprenticeships across England”.

For our readers, those delivering the training and assessment, the programme has changed considerably since 2007, a time when they were only available to young people at level 2 and 3.

Conversely, as we’ve documented in FE Week over recent years, the number of young people starting apprenticeships has been declining at an alarming rate.

The government also allowed graduates, and even those with an unlimited number of post-graduate qualifications, to be funded as apprentices for the first time in 2017 – at the same time as expanding the level of apprenticeship courses to degree and beyond.

Literally any employee in need of new skills at any level, soon all the way up to PhD, could be eligible for funding for an apprenticeship under the “employer ownership” model.

But the bonanza has come at a much higher cost than mandarins had predicted and last week the government’s own apprenticeship quango called for an extra £750 million per year.

Critics, including myself and Ofsted, will have you believe small employers, young people and opportunities at level 2 are all losing out to large employers rushing to cash-in their levy pot on rebadging both management courses for existing employees and their existing graduate schemes.

The message seems to be reaching the incoming government, with prime minister Boris Johnson telling parliament that he plans to “reform the apprenticeship levy” and the “secretary of state for education will updating the house in due course on those proposals”.

And writing in this supplement, the education secretary Gavin Williamson looks to “reassure” critics that he is “determined to make sure the system works for the people that can benefit the most” as well as work “better for employers and providers too”.

With the three million starts manifesto commitment in the last parliament already a distant memory, major reform can be expected before, or as part of, the budget on 11 March.

I have argued before that employer ownership and social mobility are incompatible.

Hopefully the reforms can prove me wrong in time for National Apprenticeship Week 2021.