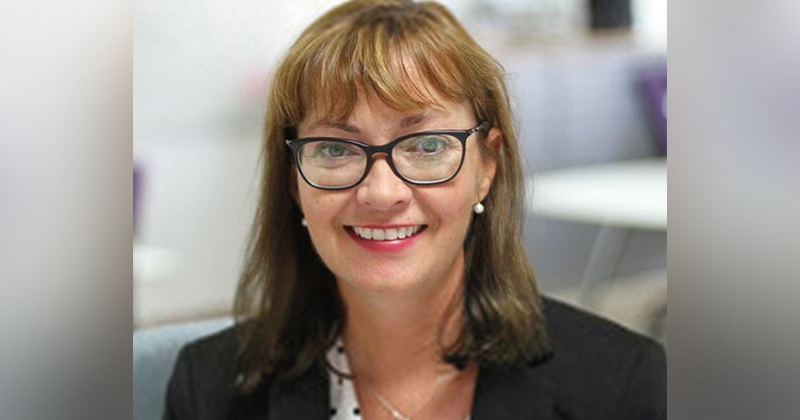 The new boss of the Institute for Apprenticeships and Technical Education has called for an additional £750 million of government money to prop-up small businesses’ apprenticeships.

Speaking to the Financial Times, Jennifer Coupland said the apprenticeship levy has meant small businesses have cut their training by ten per cent, while levy-payers have increased theirs by 20 per cent.

“It is time for the government to lean in more to support small and medium-sized businesses, to plug that gap,” Coupland said.

The institute’s chief executive, who started late last year, wants an extra £750 million, which she says would cover the cost for about 85,000 apprenticeships which non-levy payers cannot fund, in order to reach parity in the number of apprenticeships started by large and small employers.

FE Week was first to report, in 2018, the IfATE’s predictions that the levy would be overspent.

Coupland’s comments follow repeated warnings from organisations like the Association of Employment and Learning Providers (AELP) that the levy shortages meant small to medium enterprises were being cut out of apprenticeship funding.

Most recently at the beginning of this month, when an AELP survey found more than half of non-levy providers said their funding allocation was not sufficient to cover both the cost of existing apprentices and of new starts from an SME.

And today Coupland admitted: “There is not sufficient money available for these small and medium-sized businesses and that’s what we need to improve upon.”

But the former director of professional and technical education in the Education and Skills Funding Agency appears to oppose attempts to stop levy-payers spending the cash on higher-level apprenticeships, which the AELP wants taken out of the scope of levy funding.

This is because she believes they fill skill gaps that have been identified by employers and IfATE is an “employer-led organisation” which wants to give employers “what they need out of the apprenticeship programme”.

And she said it would be “wrong” to broaden the scope of the levy to smaller businesses, or increase the percentage businesses pay.

The government has already put forward its own solution to the problem of SME apprenticeships by allowing small employers on to the digital apprenticeship service to access funding; until now, this had been open only to levy-payers.