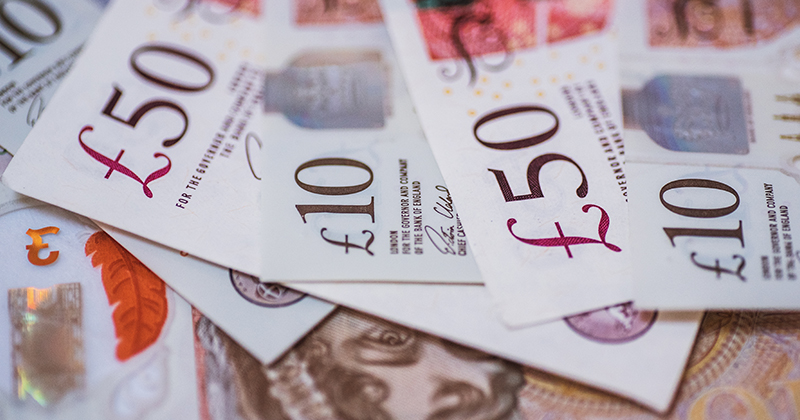 London’s mayor is planning to spend up to £40,000 of the capital’s adult education budget on hiring a consultant to review a consultation – despite employing more than 50 staff to manage the policy.

The move has been slammed as “wasteful”, with one college principal labelling it as “just wrong”.

The document notes that an outside firm would be used to summarise consultation responses at a cost of “up to £40,000” which would be “contained within the overall AEB budget 2020/21”.

Officials advise board members, made up of London borough councillors and FE sector representatives, that without the extra help a “significant amount of officer time will be required to analyse the responses to the framework consultation”.

A Greater London Authority (GLA) spokesperson told FE Week there are 52.5 full-time staff directly working on the AEB for the current financial year, some of whom also work on European Social Fund projects.

To mitigate this “risk”, the agenda papers said that a consultancy would be commissioned to carry out the analysis and produce a summary report, which is scheduled to be published by November 2020.

Officials claimed this would “ensure sufficient resource is available to carry out additional public engagement and to model the feasibility, impact and cost of any potential changes to the AEB for 2021/22, which will need to be finalised by summer 2020”.

A London college principal who wanted to remain anonymous told FE Week it was “a massive inefficiency when every penny counts – and is just wrong”.

And Tony Allen, a former director at the Skills Funding Agency, said it was “an inevitable, completely wasteful, by-product of devolution”.

FE Week previously reported that London mayor Sadiq Khan was having to hire a huge team of new bureaucrats to manage the GLA’s devolved AEB, which totals more than £300 million annually.

In 2018 he was warned that his team of administrators, whose wages are paid for by top-slicing around £3 million from the AEB every year, may not be enough to handle the budget.

The GLA, along with six other mayoral combined authorities (MCAs), had their area’s share of the AEB devolved to them on August 1, 2019.

FE Week asked the six MCAs if they use their AEB to pay for consultants in the same way the GLA is planning to, but none responded before publication.

The GLA’s consultation will run for four weeks and will be carried out using an online survey.